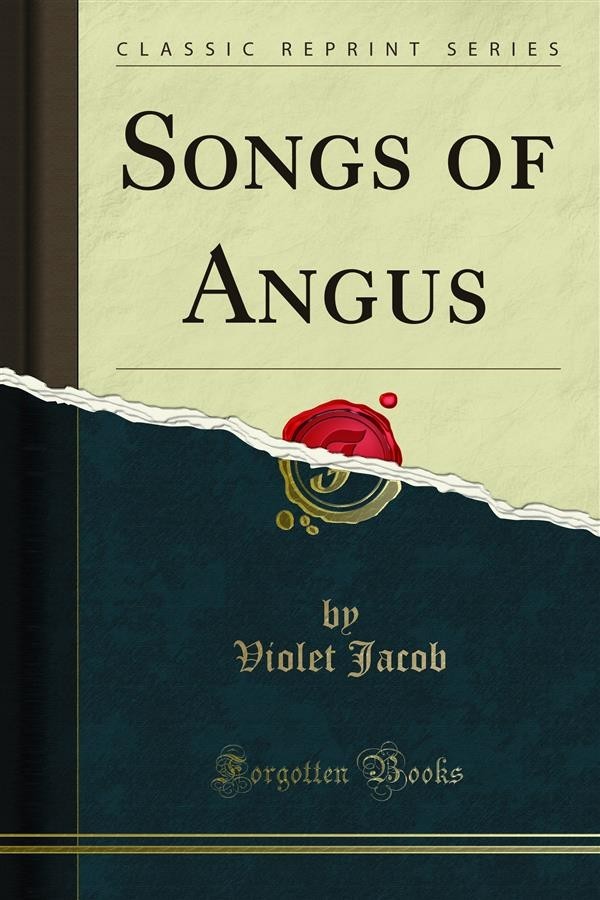 There are few poets to-day who write in the Scots vernacular, and the modesty of the supply is perhaps determined by the slenderness of the demand, for pure Scots is a tongue which in the changes of the age is not widely understood, even in Scotland. The various accents remain, but the old words tend to be forgotten, and we may be in sight of the time when that noble speech shall be degraded to a northern dialect of English. The love of all vanishing things burns most strongly in those to whom they are a memory rather than a presence, and it is not unnatural that the best Scots poetry of our day should have been written by exiles. Stevenson, wearying for his "hills of home," found a romance in the wet Edinburgh streets, which might have passed unnoticed had he been condemned to live in the grim reality.