Sport and Travel in the Northland of Canada 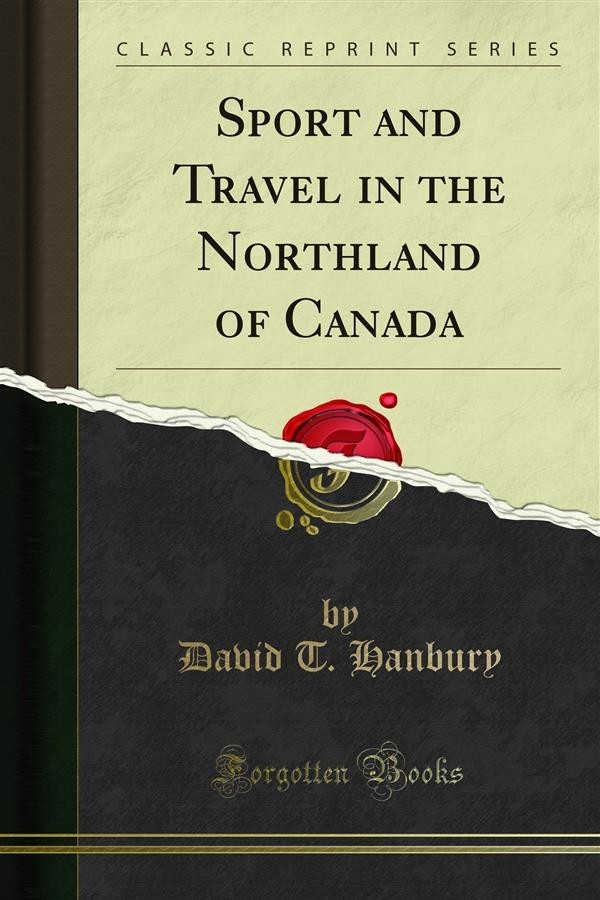 Sport and Travel in the Northland of Canada

In this narrative I have endeavoured to give a plain and unvarnished account of twenty months' journeying through the Northland of Canada. The book deals with sport and travel, no attempt having been made to accomplish elaborate geographical or other scientific work. I have written of the Eskimo as I found them, having, with my two white companions, lived their life, sharing their habitations, clad in deerskins, and subsisting on caribou and musk-ox meat in winter, or on fish in summer. Of the Indians, with whom I have been much longer acquainted than with the Eskimo, I have also written without prejudice.<br><br>To the natural features of the country it would be difficult for any writer to do justice. They require the artist's pencil rather than the pen of a wanderer. The photographs will give the untravelled reader but a poor idea of the character of the country which for many years has, with scant justice, been called the "Barren Ground." The Northland must be lived in to be understood and appreciated, for its constantly changing aspect baffles description.<br><br>That such an enormous tract of territory should remain untrodden by the foot of the white man is to me a matter of surprise. Africa and Central Asia have attracted many explorers, while the men of European origin who have passed through the Northland of Canada can almost be counted on one's fingers. To the geologist, especially to the student of glacial phenomena, this region offers a field of exceptional interest.