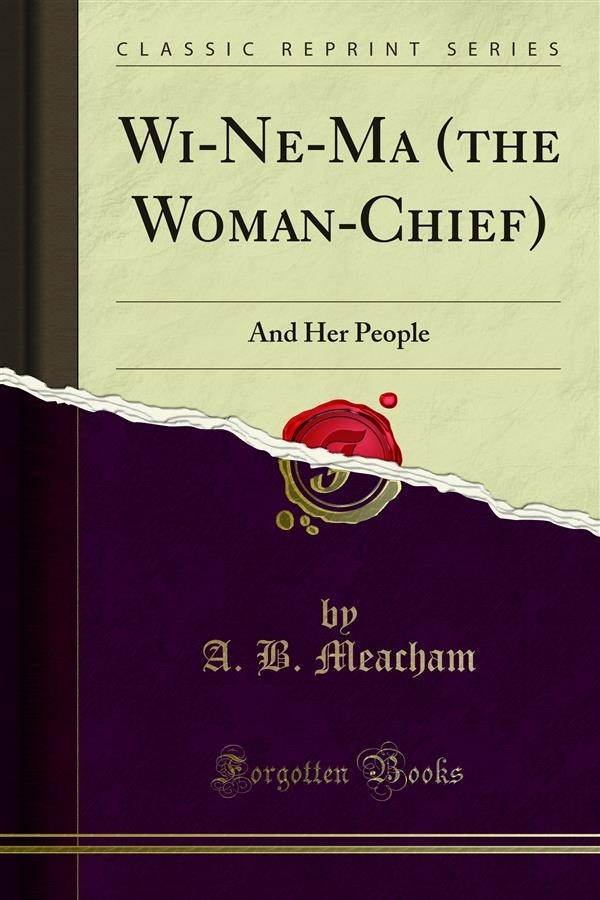 This book is written in the interest of justice and humanity, with the hope that its perusal may have a salutary effect upon the minds of its readers, and enable them to better understand a subject involving the honor of the American people, by one saved from a horrible death under the scalping knife. It is written with the avowed purpose of doing honor to the heroic Wi-ne-mn, who at the peril of her life sought to save the ill-fated Peace Commission to the Modoc Indians in 1873 ;the woman to whom the waiter is indebted, under God, for his escape from death. It is written as though it were given as evidence before a tribunal to whom the writer was responsible as a witness upon the stand. Its second object is to redeem a promise made to a chained lion who was led out to die for the crimes of bad men, that the "other side of the Modoc story" should be told. Its further aim is to secure a more just and humane treatment of the remnants of the original owners of the continent of America. With this distinct and avowed understanding the author respectfully offers it to the public, challenging impeachment as to its authenticity or correctness, declaring his personal responsibility for ever 7 line and every page. While it is historic, it is not a tabular statement of dry, dull facts on the Indian question, but rather a narrative of exciting events, which have transpired within the past few years, to many of which the writer has been an eye-witness and participant.