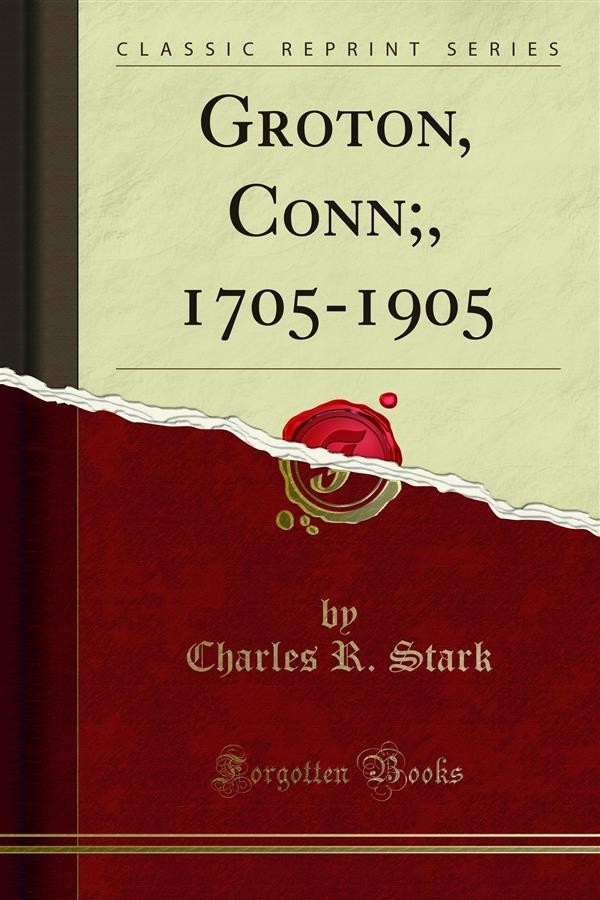 They were a fierce and warlike race, an offshoot from the Mohegans, that not long before had fought their way from beyond the Hudson, across the southern part of the present State of Massachusetts, until striking the fertile valley of the Connecticut they turned southward towards the coast, thrusting themselves like a wedge through the tribe of Niantics, and established their headquarters in what is now the town of Groton. The Niantics were di vided, a part being beyond the Pawcatuck in Rhode Island, and a part beyond the Niantic in Connecticut.