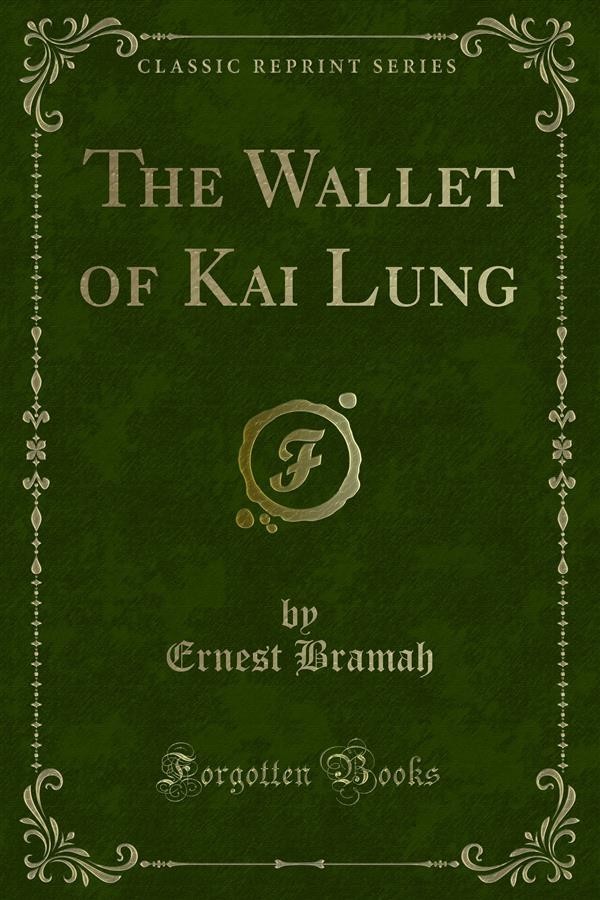 Seeing no chance of immediate escape, Kai Lung led the way, instructed by the brigand, along a very difficult and bewildering path, until they reached a cave hidden among the crags. Here Lin Yi called out some words in the Miaotze tongue, whereupon a follower appeared, and opened a gate in the stockade of prickly mimosa which guarded the mouth of the den. Within the enclosure a fire burned, and food was being prepared. At a word from the chief, the unfortunate Kai Lung found his hands seized and tied behind his back, while a second later a rough hemp rope was fixed round his neck, and the other end tied to an overhanging tree.