Highways and Byways in Lincolnshire 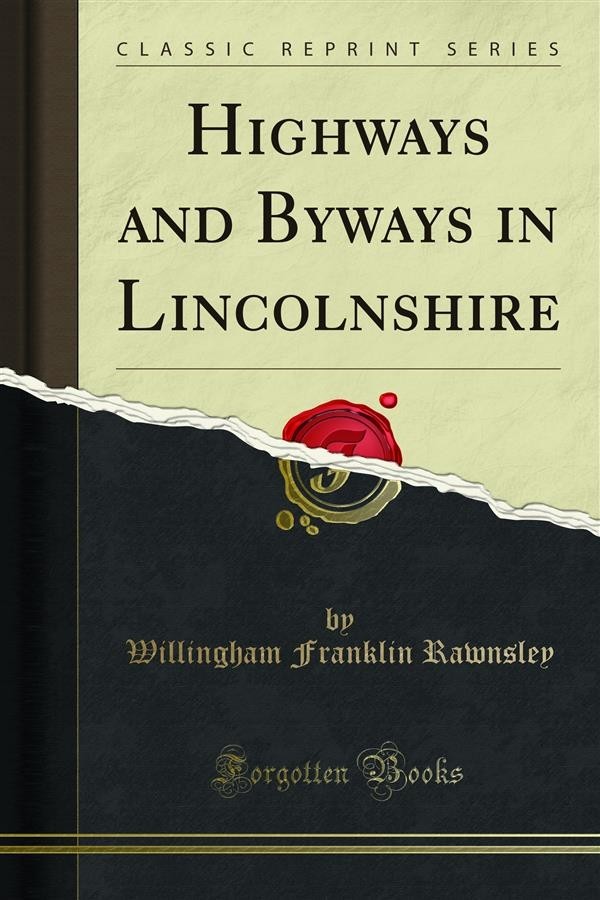 Highways and Byways in Lincolnshire

All writers make use of the labours of their predecessors. This is inevitable, and a custom as old as time. As Mr. Rudyard Kipling sings:<br><br>"When 'Omer smote 'is bloomin' lyre<br>'E'd 'eard men sing by land and sea,<br>And what 'e thought 'e might require<br>'E went and took, the same as me."<br><br>In writing this book I have made use of all the sources that I could lay under contribution, and especially I have relied for help on "Murray's Handbook," edited by the Rev. G. E. Jeans, and the Journals of the associated Architectural Societies. I have recorded in the course of the volume my thanks to a few kind helpers, and to these I must add the name of Mr. A. R.Corns of the Lincoln Library, for his kindness in allowing me the use of many books on various subjects, and on several occasions, which have been of the utmost service to me. My best thanks, also, are due to my cousin, Mr. Preston Rawnsley, for his chapter on the Foxhounds of Lincolnshire. That the book owes much to the pencil of Mr. Griggs is obvious; his illustrations need no praise of mine but speak for themselves. The drawing given on p. 254 is by Mrs. Rawnsley.