History of the Town of Ledyard 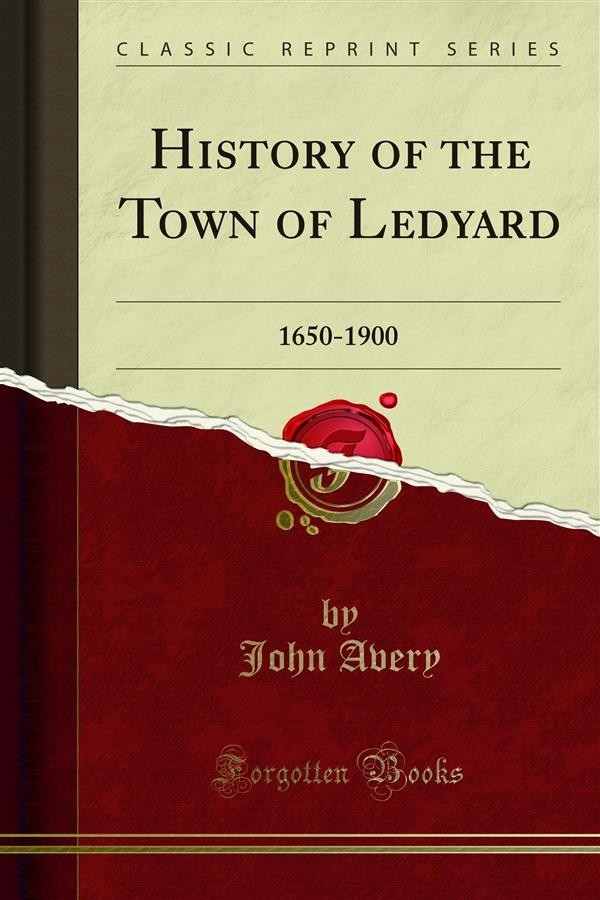 History of the Town of Ledyard

At the annual meeting of the Bill Library Association, held in Ledyard, Aug. 30, 1899, the writer read a paper on the Pequot Indians. It prompted Ledyard Bill, who was present, to suggest the preparation of a History of the Town of Ledyard, Mr. Bill offering to publish it, also to assist in its preparation. After a few months delay - during which the proposal was duly considered - the work was begun, and the result is here given.<br><br>To the many friends who have rendered assistance the undersigned tenders hearty thanks. Some have written portions of the work in full; many have furnished facts and statistics that have been wrought into it. All has been done so cheerfully and thoroughly as greatly to relieve the difficulties and discouragements of the work.