The Birds of Guernsey 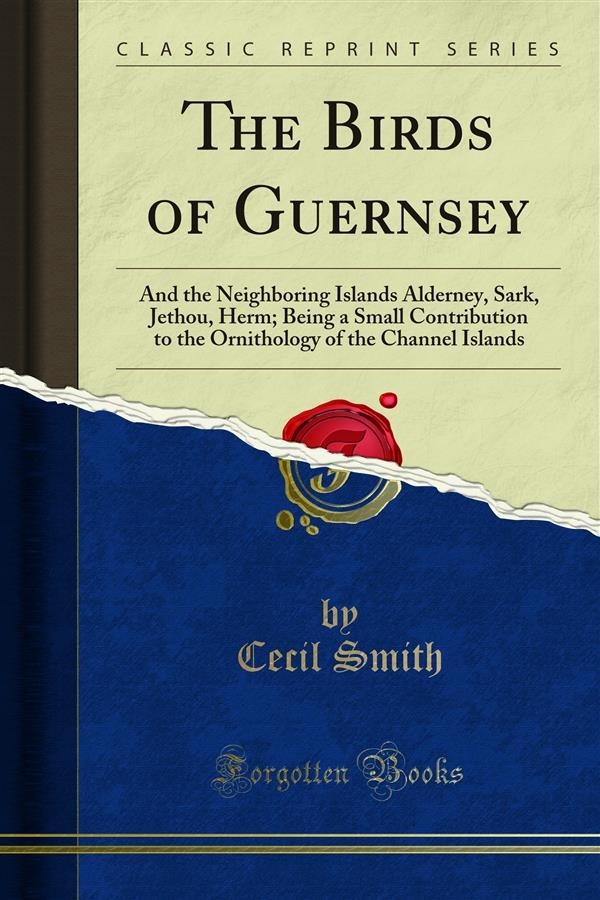 The Birds of Guernsey

Though perhaps not possessing the interest to the ornithologist which Lundy Island (the only breeding-place of the Gannet in the South-West of England) or the Scilly Islands possess, or being able to produce the long list of birds which the indefatigable Mr. Gaetke has been able to do for his little island, Heligoland, the avifauna of Guernsey and the neighbouring islands is by no means devoid of interest; and as little has hitherto been published about the Birds of Guernsey and the neighbouring islands, except in a few occasional papers published by Miss C. B. Carey, Mr. Harvie Browne, myself, and a few others, in the pages of the 'Zoologist,' I make no excuse for publishing this list of the birds, which, as an occasional visitor to the Channel Islands for now some thirty years, have in some way been brought to my notice as occurring in these Islands either as residents, migrants, or occasional visitants.