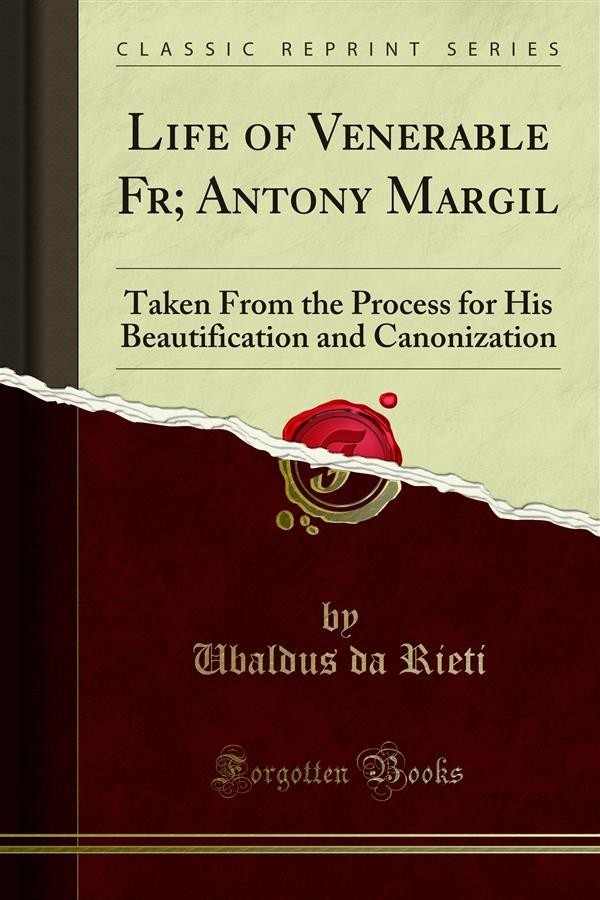 The principal motives of the immortal Christopher Columbus in the discovery of America, were, without a doubt, the propagation of Christianity, the recovery of holy places which were in the power of the enemies of the cross, and the civilization of the American Indians. This renowned hero, aided in this work by a simple and pious religious, Rev. Fr. John Perez, O. F. M., and trusting in the all powerful providence of God, sailed from Cadiz, Spain, on August 3rd., and after a long, tedious and dangerous voyage, landed in this wonderful country on October 12, 1492.<br><br>The first thought of the kings of noble Spain was to introduce Christianity and civilization among the natives. Hundreds of zealous priests volunteered to undertake this charitable work. Of these, the followers of the Patriarch of Assisi were the first to offer their services, followed by the Dominicans, Augustinians, Jesuits, and others.