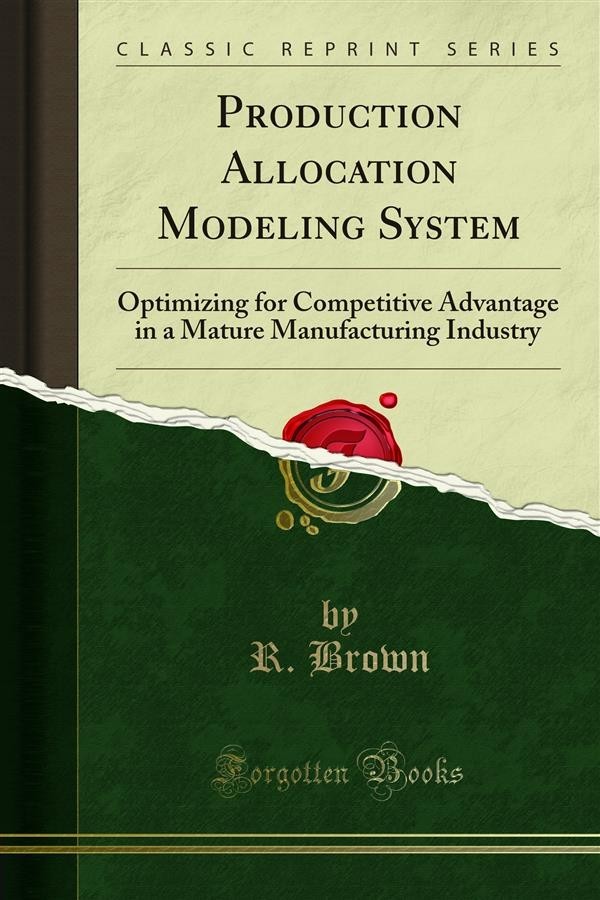 Setting production targets for geographically dispersed production sites is a common problem in large manufacturing companies. Although it is a routine decision, it encompasses important but sometimes subtle tradeoffs that have a direct impact on corporate performance. The location of production clearly affects the cost of production, because the cost of inputs, as well as taxes and other financial factors, may show wide geographic variation. It also affects the cost of distributing products to customers, which is largely a function of distance. Service levels are also strongly related to the proximity of the production point to customers, and to such factors as the capacity of the plant.<br><br>Production targets also set the stage for lower level manufacturing decisions, such as production scheduling and inventory management. More generally, targets largely determine the level of utilization for manufacturing sites. At the most extreme, the allocation of production may call for a site to be shut down or mothballed.<br><br>This paper describes a production allocation modeling system (PRAMSYS) that we have done for the ArON corporation, a major producer of industrial gases (oxygen, nitrogen, argon), with numerous manufacturing sites and customers throughout the United States. The system has been in active use as a routine planning tool for more than a year in the company's Mid-Atlantic region, and installations in other regions are underway.<br><br>PRAMSYS is a large Mixed Integer Programming (MIP) model embedded in a menu-driven interface for data preparation and report generation.