Genealogy of the Wells Family 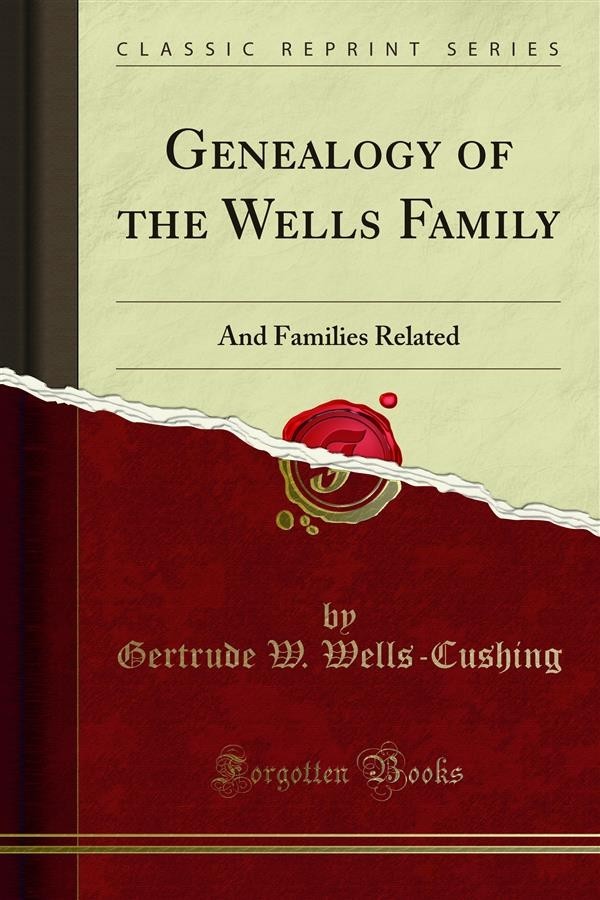 Genealogy of the Wells Family

The Wells, or Welles family, in England, is of very ancient origin, clearly traceable back, it is claimed, to the time of the Norman conquest. About 1635 several families of that name (which was then sometimes spelled Wells, but oftener Welles,) emigrated from England to Massachusetts. Some of these families remained in the eastern part of that state, others went to Rhode Island, others to Hartford and other towns in Connecticut, and still others to Hatfield and Hadley, in the western part of Massachusetts; so that we find at a very early day - before 1660 - persons bearing that name in many towns of New England. It is probable that (1) Thomas Wells of Ipswich was the earliest emigrant of that name who settled in this country. He came as early as 1635, and, perhaps, a year earlier.