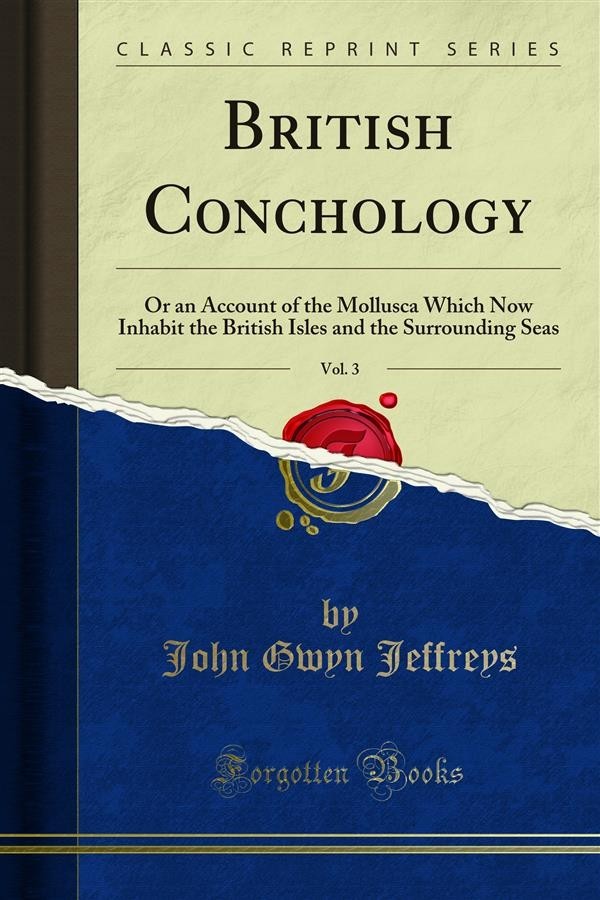 Body elongated in a transverse direction: mantle closed in front, with its borders adhering together, open at the anterior end for the passage of a foot, and forming at the posterior end two conical tubes or siphons of different lengths, which are more or less enclosed in a common sheath: gills two on each side, long and narrow: palps corresponding with the gills in number and position, long, slender, and triangular: foot large and muscular, adapted for burrowing in sand.<br><br>Shell shaped like the body, equivalve, open or gaping at both ends: epidermis strong and persistent, overlapping the front or ventral edges of the shell: beaks small: ligament external: hinge strengthened inside by a ridge: teeth consisting of one or two thorn-like cardinals in each valve, which are erect, curved, and interlock; laterals partly recumbent, in some cases rudimentary or wanting: muscular scars irregular: pallial scar sinuated.<br><br>This and the succeeding families of marine Conchifera differ from those described in the second volume in having the mantle more or less closed in front. Professor Oken imagined that in a biological point of view, they typify the Nudibranchs and Salpæ; but he gave no reason for this fanciful analogy. Although the Solenidæ appear at first sight to constitute a natural and simple group, it will be found to comprise certain forms which connect it with other families. This resemblance has probably misled some systematists, and induced them to associate with Solen such very dissimilar genera as Psammobia, Lutraria, Panopcæa, and Mya. The structure of the hinge, however, will always serve to distinguish any one of them from the rest.