The Fauna of British India 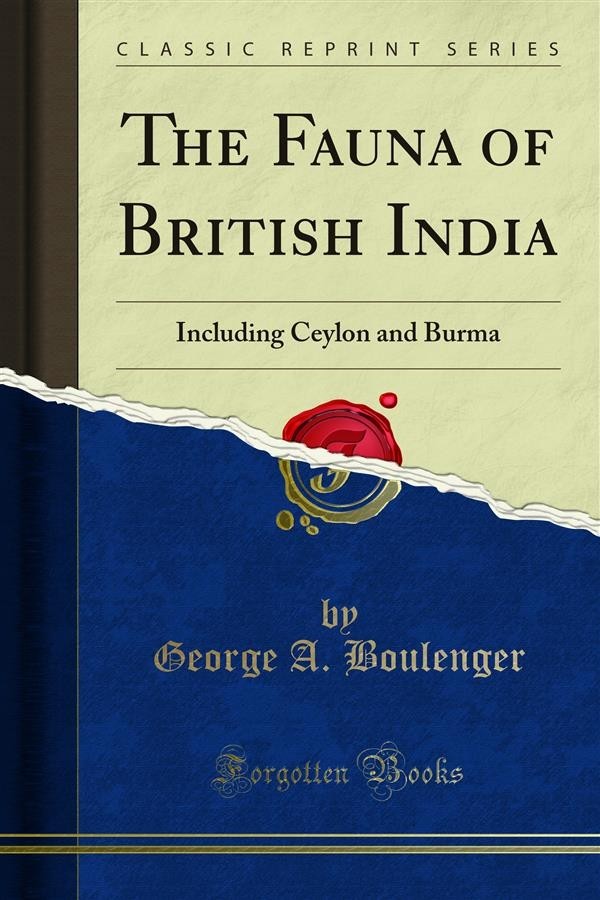 The Fauna of British India

Two classes of Vertebrata, the Reptiles and the Batrachiaus or Amphibians, are described in this volume of the 'Fauna of British India.' These two classes have often been associated in zoological works, and were, by many writers, until recently, not regarded as distinct. The study of both is usually prosecuted by the same observers, and no practical advantage would result from publishing the descriptions of the two separately.<br><br>Mr. Boulenger, to whom Indian naturalists are indebted for the present work, has already classified and described all known Crocodiles, Tortoises, Lizards, Chamaeleous, and Batrachians in Catalogues of the British Museum that have appeared during the last eight years. Many of the characters of genera and species now published are taken from those Catalogues, but numerous additions have been made and several alterations have been inserted. Wherever the complete synonymy is given in the Catalogues it has been considered unnecessary, in the present work, to insert more than a reference to the original description of the species, to the page in the British Museum Catalogue where full details can be found, and to the general works on Indian Reptiles by Giinther and Theobald.