The Birds of Oxfordshire 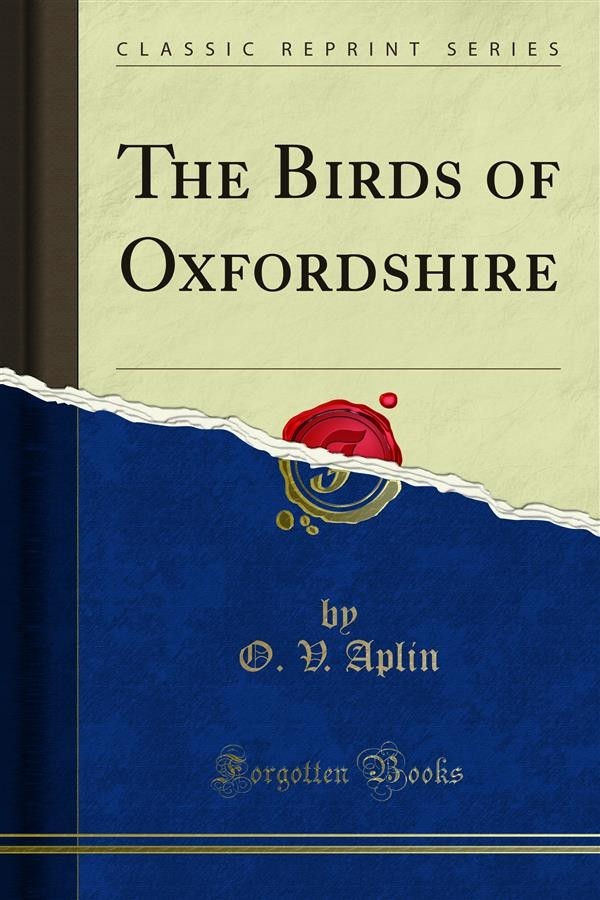 The Birds of Oxfordshire

Within the last thirty years a number of works treating of the ornithology of different districts in Great Britain have appeared. Not only do these afford to the resident of some particular locality trustworthy information about the birds of his own neighbourhood, but they also supply ornithologists generally with the means of comparing the avifauna of various districts, and of determining with some accuracy the distribution of the birds of these islands during the time which they spend within our shores.<br><br>With the exception of Middlesex, Nottinghamshire, Northamptonshire, Herefordshire, Wiltshire Berkshire, and Buckinghamshire, the counties thus treated of have been those possessing a considerable extent of seaboard, and no work upon the birds of Oxfordshire in a collected and accessible form has yet been written.<br><br>To fill up this blank, in some measure at the least, by contributing to the series of county faunal works the requisite information relating to Oxfordshire, and to furnish the residents in the county with some idea of the bids around them, are the objects of the present volume.