The Glaciers of the Alps 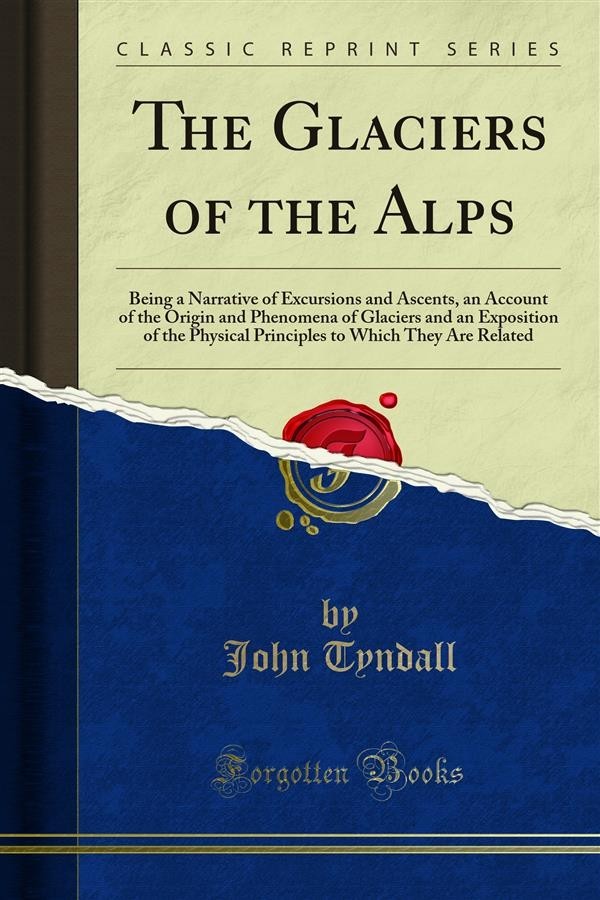 The Glaciers of the Alps

In the following work I have not attempted to mix Narrative and Science, believing that the mind once interested in the one, cannot with satisfaction pass abruptly to the other. The book is therefore divided into Two Parts: the first chiefly narrative, and the second chiefly scientific.<br><br>In Part I. I have sought to convey some notion of the life of an Alpine explorer, and of the means by which his knowledge is acquired. In Part II. an attempt is made to classify such knowledge, and to refer the observed phenomena to their physical causes.<br><br>The Second Part of the work is written with a desire to interest intelligent persons who may not possess any special scientific culture. For their sakes I have dwelt more fully on principles than I should have done in presence of a purely scientific audience. The brief sketch of the nature of Light and Heat, with which Part II. is commenced, will not, I trust, prove uninteresting to the reader for whom it is more especially designed.