The Fundamentals of Live Stock Judging and Selection 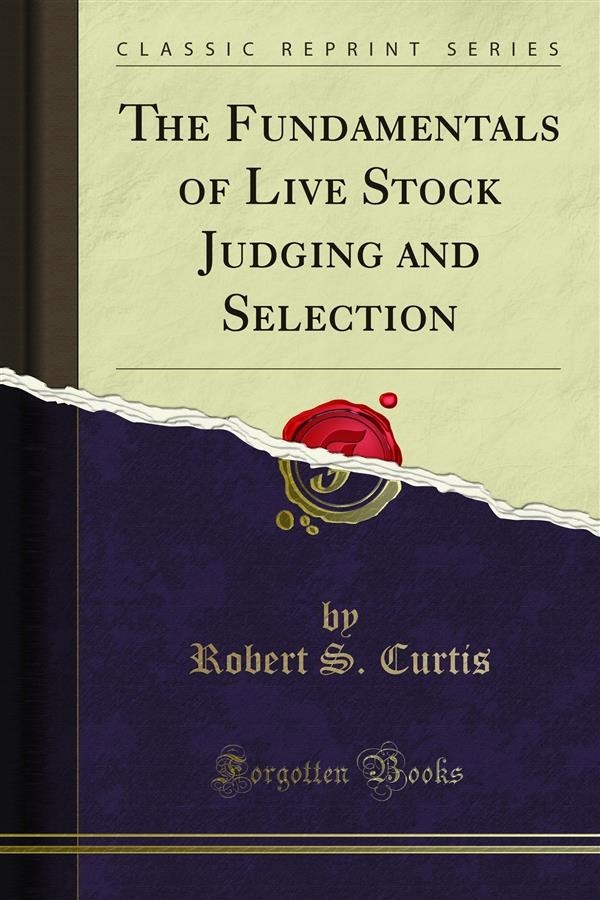 The Fundamentals of Live Stock Judging and Selection

The progress of the teaching of Animal Husbandry, especially live stock judging and selection, commends this division of the subject to a full modern treatise dealing with all domestic animals. Rapid advancement in special fields of production and selection, and the addition of new phases of animal judging, have furnished much hew material for the work.<br><br>In developing the subject various viewpoints ranging from that of the extensive live stock breeder to the city fancier must of necessity be considered. Not only the college student and the professional judge, but also the live stock breeder, general farmer, salesman, buyer, and the city fancier of stock at one time or another inspects animals from the standpoint of the critic. He thus becomes the judge whether in the show ring or in the field, and when the term "judge" is referred to in the text it should be understood that it is not specifically used. In certain instances attention may be directed to the student or the professional judge while in other cases any of the above meanings may be inferred. Any individual who selects stock is placed in the position of the judge, specifically speaking, and he should, therefore, be so considered in construing the various discussions herein given.