A Guide to the National Parks of America 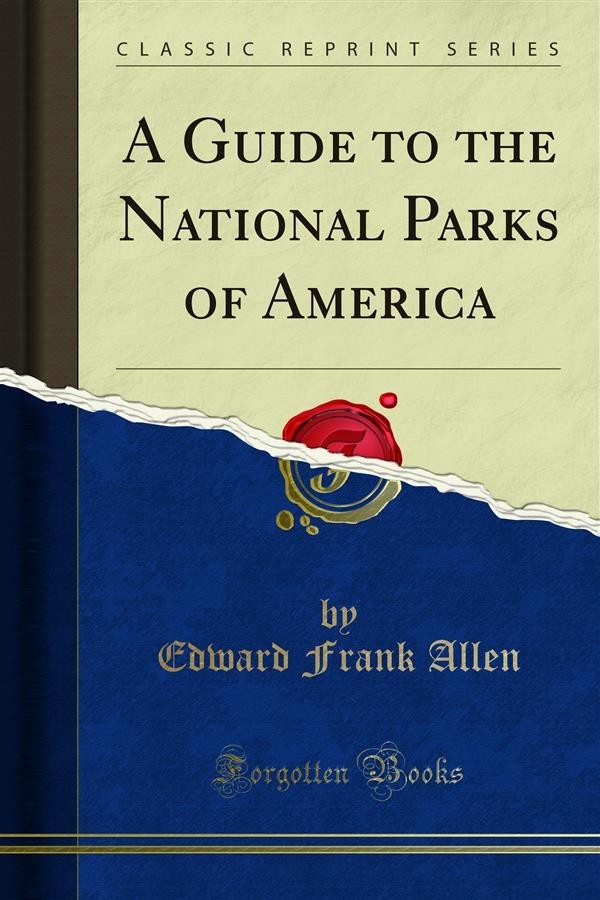 A Guide to the National Parks of America

The current admonition, "See America first," has awakened many good and patriotic Americans to the picturesqueness and historical interest of their own land. It has not, however, suggested the extent of the America that is to be "seen"; and it is well that this is not signified by its crafty wording, for the average traveler would be somewhat disheartened at the realization that to see his country exhaustively would preclude his ever finding time to cross the seas.<br><br>Scenic America is represented largely in its national parks, of which there are eight principal ones in the United States alone, aggregating about 6,800 square miles. (This does not include the Grand Canyon, which is technically a forest reserve, but which, nevertheless, is included in this book.) To visit them all is to realize the boundless possibilities of this under-exploited country and to see America in its most typical phases.