The History of the London North Western Railway 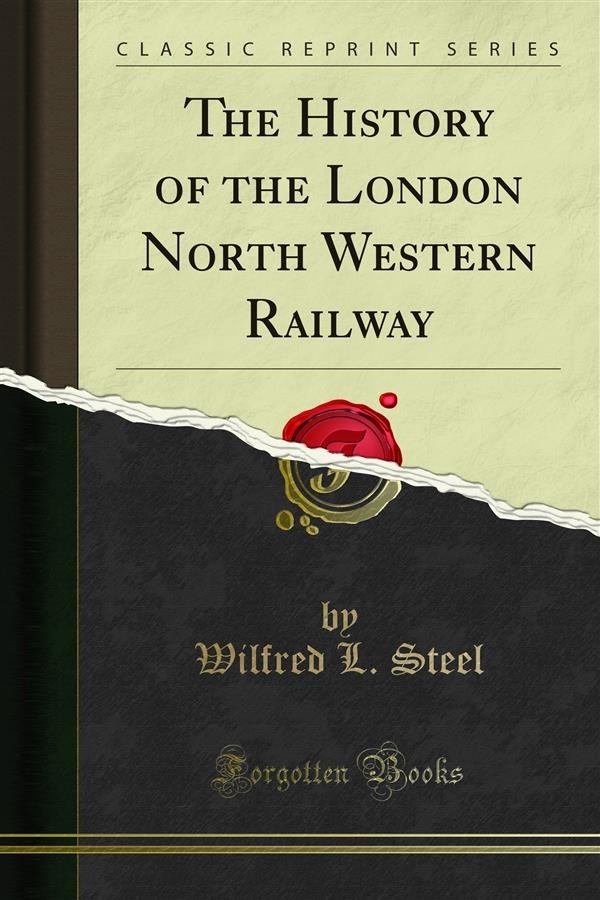 The History of the London North Western Railway

The London and North-Western Railway claims, and quite rightly, to be the Premier line of the British Isles, and it is a surprising fact that while many of the chief companies have had their histories written yet, up till now, no detailed history of the London and North-Western has ever appeared. In many respects the growth of the North-Western is more interesting than that of any oilier company, for included in the North-Western system are the original Liverpool and Manchester Railway, the first public passenger railway in the world, and the London and Birmingham Railway, the first trunk line. From these small beginning the London and North-Western system of to-day has become evolved; amalgamations, leases, and working agreements have been effected, until to-day the London and North-Western, possessing a capital of £124,000,000 and just under 2,000 miles of line, unquestionably stands out as the Premier line of the country. We know a few cavil at this assertion, but although the Great Western may own more miles of line, the Midland have a larger nominal capital, and the Great Eastern carry more passengers, yet when one takes everything into consideration, the facts all point to one conclusion, and that is, that the London and North-Western Railway is the Premier line of the country.<br><br>This work does not claim to be a technical treatise with every detail of railway working carefully described and explained, it is merely meant to be a history for the nontechnical reader, in which an attempt is made to show how the great system has been built up piecemeal, and to give the chief engineering features of interest, a few details of the more famous locomotives, and a brief resume of the improvements in train services, whilst the financial history of the company is also briefly dealt with. In compiling this history reference has had to be made to an innumerable list of books.