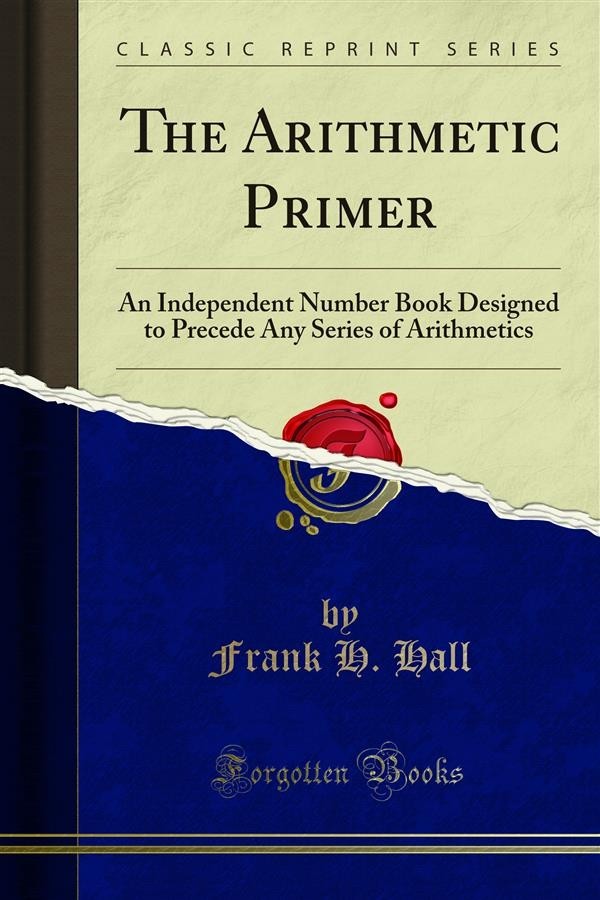 Note 1. - Most pupils on entering school are somewhat familiar with the number idea. A majority of children at six years of age can separate from a group, four, five, or six objects. Some can count, with a good degree of accuracy, ten or twelve objects. It is therefore unnecessary, except in rare cases, for the teacher of first-grade pupils to spend time in trying to "develop the idea of five" or six. The work suggested in this chapter, then, is, (1) for mothers, (2) for teachers of backward pupils, and (3) for a review of that with which many of the pupils in all first grades are already familiar.<br><br>1. Train the child to distinguish one object from two objects.<br><br>Bring one apple. Bring two apples. Bring two pencils. Bring one pencil. Hold up one hand. Hold up two hands. Show me one thumb. Show me two thumbs. Give May one cherry. Give John two cherries. Make one mark. Make two marks. How many horses? How many marbles? One apple and one apple are______. One book and one book are_______. One boy and one boy are_______.<br><br>With two objects in view, the attention of the child being directed to them, say: One and one are______. Repeat many times, using a variety of objects.<br><br>With the objects concealed from view, but presumably imaged by the child, say: One and one are_____. Repeat many times, taking care that at first there come into the mind of the child images of two certain objects suggested by the words, One and one.<br><br>Note 2. - The care suggested in the foregoing is necessary lest the child shall simply memorize the expression, One and one are two, without thinking its meaning. The attention of the author was once called to a pupil who was able to recite a hundred number statements like. Four and four are eight, one half of four is two, four is one half of eight, and who yet had no knowledge of number whatever - could not select two or three objects from a group. It is a common experience to find pupils in the second and third grades who have memorized number facts without perceiving them.