The Cruise of the Hippocampus 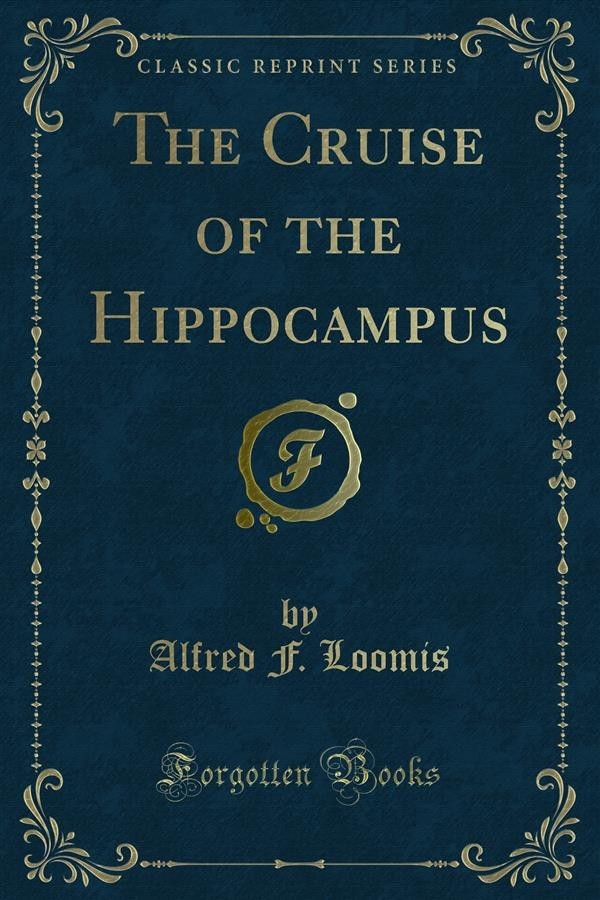 The Cruise of the Hippocampus

250 years too late to be attacked by pirates Amateur equilibrists on the teetering pole of the Cien fuegos sharkproof swimming enclosure Breakfast eggs, at ten cents apiece, taste like molten gold when cooked with feminine finesse Taking 'em over the Abow, but undaunted, the yawl bucked the Northeast Trade of the Caribbean The lee rail awash, every stitch of sail drawing, and cruising life at the acme of enjoyment One minute Chambers and Loomis trolled from a line astern, attractive bait for marauding sharks And the next the surface of the water was cut by dor sel fins. But they were purposeless porpoises The diver wore a worried, thoughtful expression, for there are sharks also in Kingston Harbor Lying beside the salvage tug, Hippo revealed that it isn't mere inches that makes seaworthiness Hauled out on the United Fruit Company's ways at Kingston, all hands got busy with the paint brushes I Six hours later, her sides and bottom painted, Hippo took the water with something like a sigh of relief.