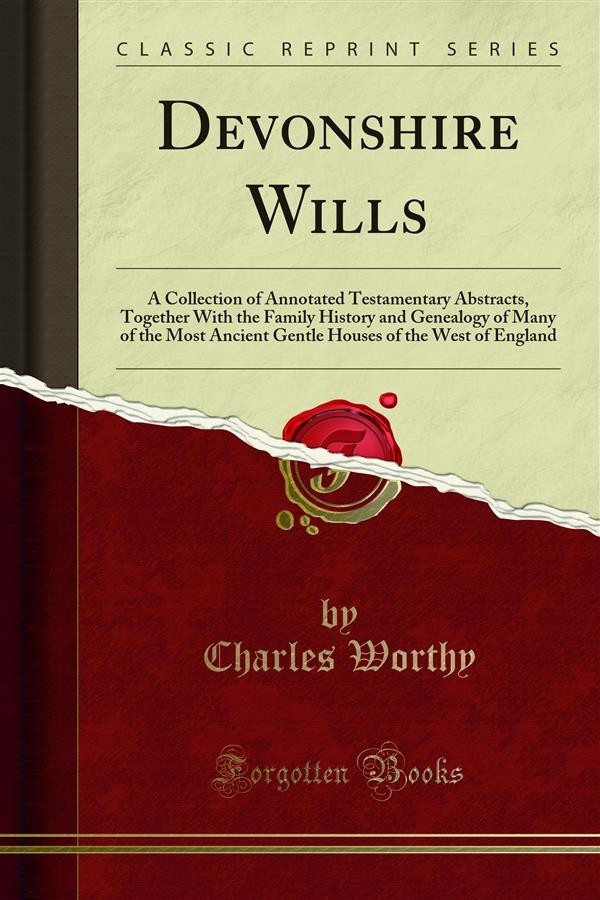 The following pages are but the very partial outcome of the researches, and extensive genealogical correspondence, of well nigh a quarter of a century, and of my personal labours at the several public depositories of the records I have herein abstracted, or cited; and although the present work may be regarded. in some sort, as a continuation of my previous volumes on the parochial and family history of Devonshire, culled from the same original sources, and with which it is uniform, and although, in the midst of other literary work, I have now contributed some seventeen hundred closely printed pages, exclusive of pamphlets and periodical articles, to this single subject, I must freely admit that the history of Devonshire, as a whole, yet remains to be written, and that it would most certainly entail the entire devotion of considerably more than an ordinary lifetime to properly accomplish the task.