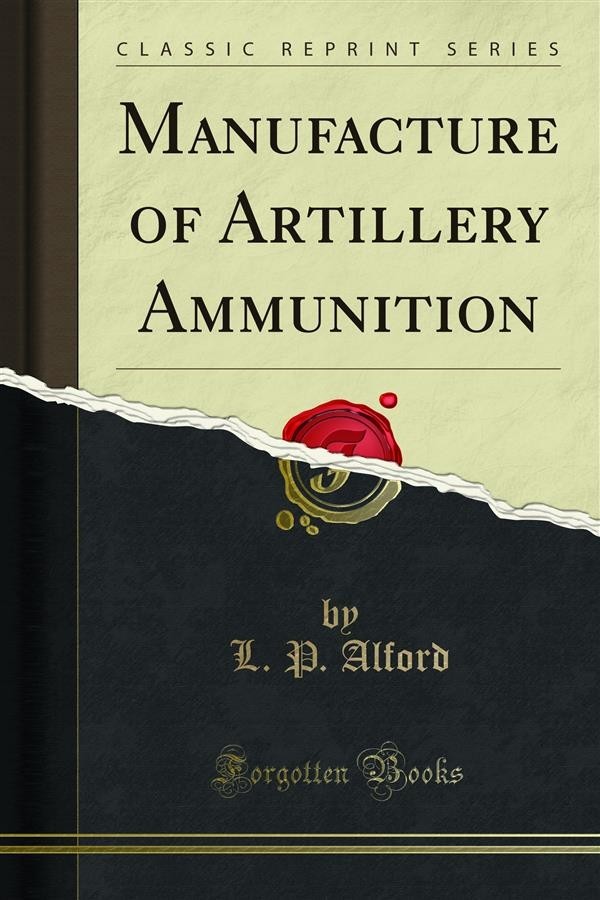 Our vital national need for a text-book dealing with the quantity manufacture of army and navy materials should require little either by way of explanation or comment. Two years of experience on orders for foreign governments have taught our American manufacturers that the making of materials of modem warfare is a new art. It is an art with which we have had little or no previous experience and in which our workmen are unskilled.<br><br>In England, a little over two years ago there were not more than three government arsenals. Today more than four thousand of England's leading industrial plants are being operated as government factories for the production of war materials, and many other thousands of factories still under private control are concentrating their energies in the same direction. The teaching of the munition-making art to these thousands of manufacturers and to millions of industrial workers, both men and women, has called for a work in industrial organization and education such as the world has never before seen. In France, in Germany, in Italy, in Japan, and even in Russia, this same education and organization of the industrial forces is going forward.<br><br>We have here in the United States vast resources in manufacturing and producing equipment, but they are unorganized and uneducated for the national service. Our observations of the European war have taught us that it is upon organized industry that we must base any and every plan of military defence, and that in the event of trouble with any one of the several first-class powers, between eighty and ninety percent, of our industrial activity would, of necessity, be centered upon the making of supplies for the government.