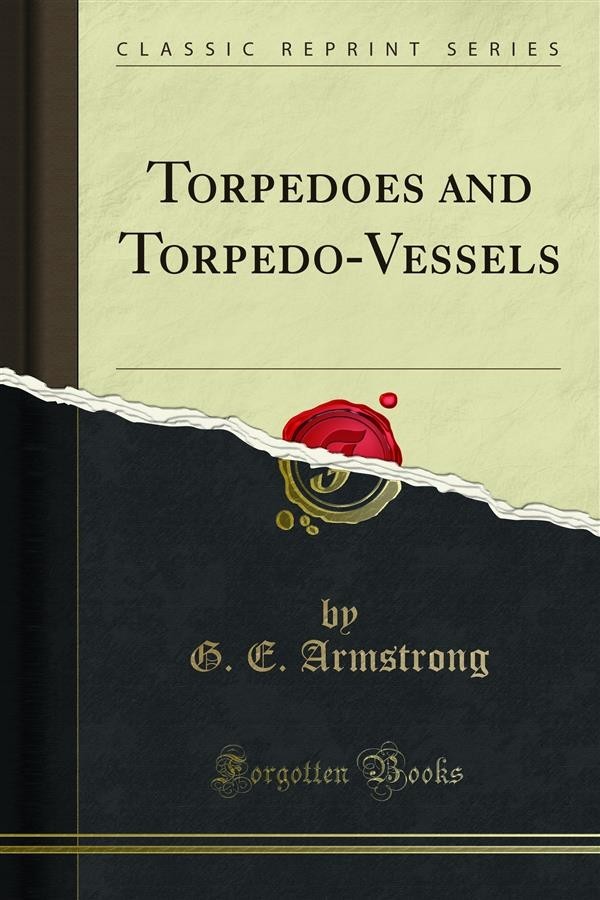 In spite of the enormous importance of torpedoes and torpedo vessels, very few people know anything whatever about them. Even the average educated landsman has only the vaguest idea of the appearance or power of a Whitehead torpedo and, judging by the queries frequently addressed to naval officers on the subject by their 'friends on shore, there is considerable doubt in the minds of the latter as to whether a torpedo boat travels beneath the surface of the water or is a torpedo in itself That a nation like ours, which owes its very existence to the efficiency of its Navy, should be so ignorant regarding one of the chief weapons of that Navy, is bad for the country and bad for the Service. Fortunately, however, owing to the increased interest in naval matters which has arisen during the past few years, there has come into existence a large body of English readers, who have proved themselves only too glad and ready to make themselves acquainted with the doings of their country's Navy whenever any attempt is made to teach them. SO far as the science of torpedoes is concerned, they have had little oppor tunity of obtaining that knowledge as yet, and if this little volume is able to supply the deficiency, even to a modest extent, the purpose for which it has been written will have been realised.