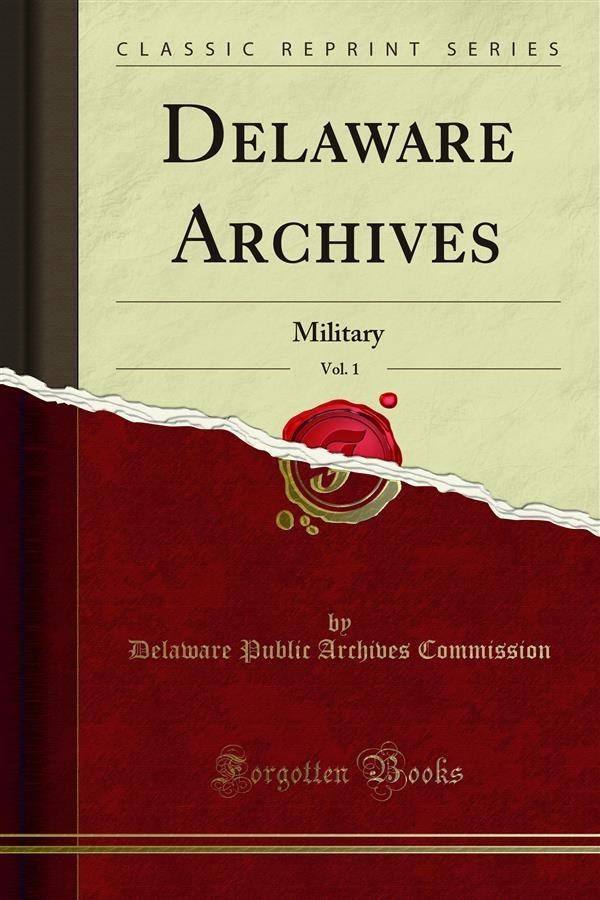 The plan followed throughout these volumes is to publish the rolls exactly as they are found in the originals, with the addition of a general index of names. This plan has been strictly adhered to, and its wisdom is proven by the facility with which the record of any soldier may be followed throughout his entire military career. It may be well to note that the term Deserter is Often found applied to a soldier whose name appears again in the rolls later on, and who continued to serve his country valiantly. This is explained by the lax discipline of the army, which allowed a man to resort to his home for several months at a time if necessary. The text of the rolls has been followed exactly in all instances, regardless of irregularities Of spelling or punctuation. In most cases the name intended is quite evident, despite the fact that it is badly misspelled; but in others the true name cannot be guessed even after a phonic pronunciation has been tried. A chronological arrangement has been followed as far as was practicable. Rolls Of the Continental troops have been given precedence over the militia lists. It is a matter for regret that there are so few lists of colonial companies; and that more rolls of the militia organizations Of the two lower counties, several of which were in active service at Trenton Brandywine and elsewhere, have not been brought to light. A list, too, of the sailors on one or both Of the State schooners, would have greatly increased the interest of the work.