Groton During the Indian Wars 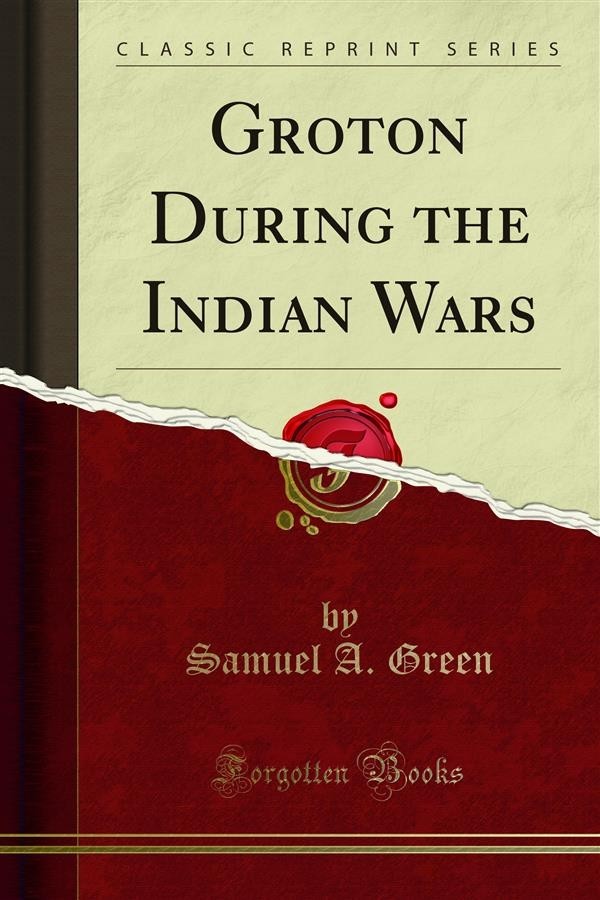 Groton During the Indian Wars

The early settlers of Groton encountered many trials and privations in planting the town. The men worked hard in felling trees and breaking ground, and the women toiled faithfully in their rude homes. They were used to hardships, and took them with Christian resignation. Their daily life taught them the true principles of philosophy. They lived on the rough edge of civilization, and nothing stood between them and an unbroken wilderness. These pioneers were a devout people; and the strength of their religious belief is shown in no way so clearly as in the fortitude with which they met their lot in life. The prowling Indians were their neighbors, whose movements required careful watching. There were families of savages scattered along the interval land of the Nashua Valley, from Lancaster to the Merrimack River, who at times annoyed the settlers by killing pigs and stealing chickens. Judging from the number of stone implements found in the neighborhood, there was an Indian village just above the Red Bridge, on the west side of the river. It probably consisted of a few families only, belonging to the Nashua Tribe, as they were called by the English.