Tunis, the Land and the People 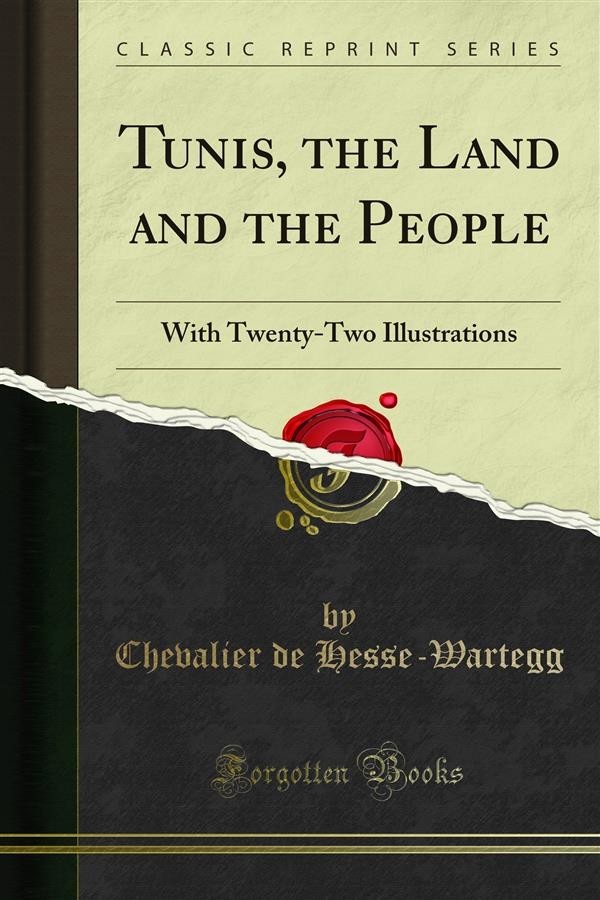 Tunis, the Land and the People

Recent events in Africa have again directed the eyes of Europe 'to the small Oriental State, the description of which is the object of this book. As very few works have been written about Tunis, and none descriptive of the present most interesting state of affairs in the Regency, I have complied with repeated requests by publishing the result of my observations there. The archaeological curio sities, in which the country is so rich, I have touched upon very lightly, as they have been repeatedly described, but I have paid all the more attention to its present condition, its towns, districts, and people.