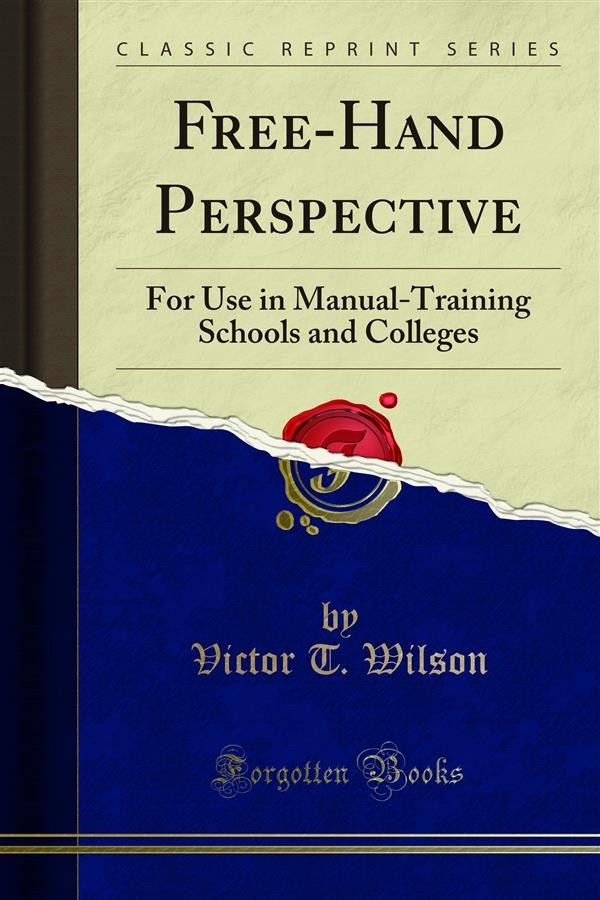 In presenting a new treatise on an old theme, it seems necessary at the outset to give a brief history of its development, so that the reader may see more clearly its purpose. When the author began to teach the elements of freehand drawing to technical students, and found it necessary to deal with the art of drawing associated with the principles of linear perspective, he was impressed with the fact that there was an unnecessary and undesirable antagonism between the two, which, when speaking of the one, required the other to be ignored, at the same time both had to be carried along side by side; the time seemed very long before the student might be permitted to view the mystery of why the one was dependent upon the other, in fact the time was so long that the connecting of the two in a practical manner had to be accomplished after the student left the teacher.<br><br>Owing to this apparent discord, an effort was made to connect into a harmonious result these two subjects hitherto treated separately. It was not an easy task, and the endeavor, coupled with the necessary research, extended over a period of several years. It is not intended to claim that the task has been completed, if indeed it be capable of complete treatment, the one phase of the subject blending into the other, as it does, by indistinguishable gradations, but the author feels that he has reached, a point where the fruits of his labors are at least ripe enough to share with others.