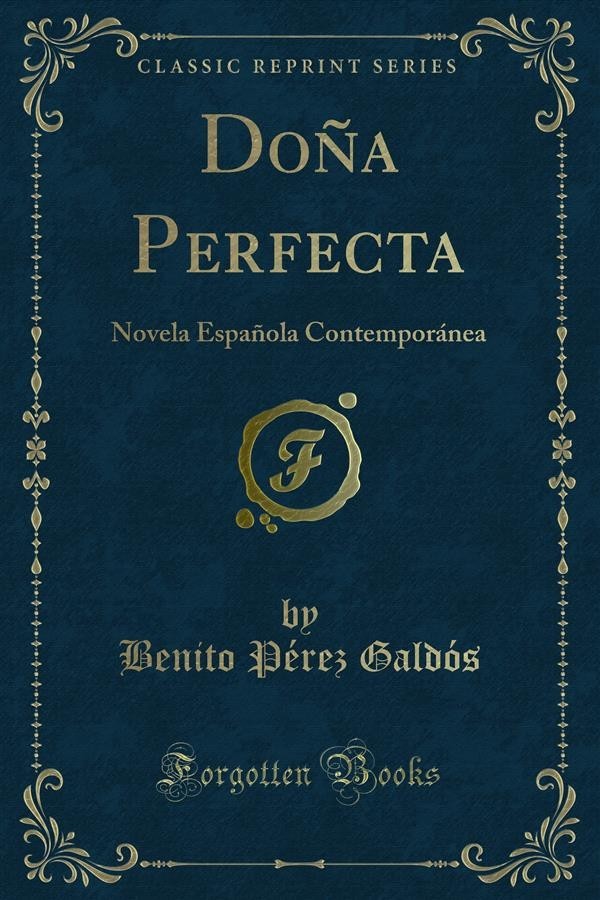 The two literary genre: in which Spaniards have most excelled are the drama and the novel. Indeed, outside of these two forms, it may be said that no Spaniard has won a literary success of the first order. Thus, in the past six cen turies there have been many Spanish poets of real worth; and yet in the list of the world's supreme poets no Spanish name appears. Among the world's great philosophers Spain has no representative, though she has had thinkers of genuine power. She has had no moralist, or historian, or political writer, or scientist of. The highest rank. Even religion, which at first sight would seem to be the predominant interest of Spain, has not there inspired any work of universal and permanent appeal to the race. The other nations of the civilized world have at no time derived from Spain a powerful literary impulse in any of these directions. Palestine and Greece and Rome and Italy and France and Germany and England have all had something lastingly valuable to say upon one or more of these matters; but no one would think of turning to Spanish books for the best that has been thought and said upon any of them.