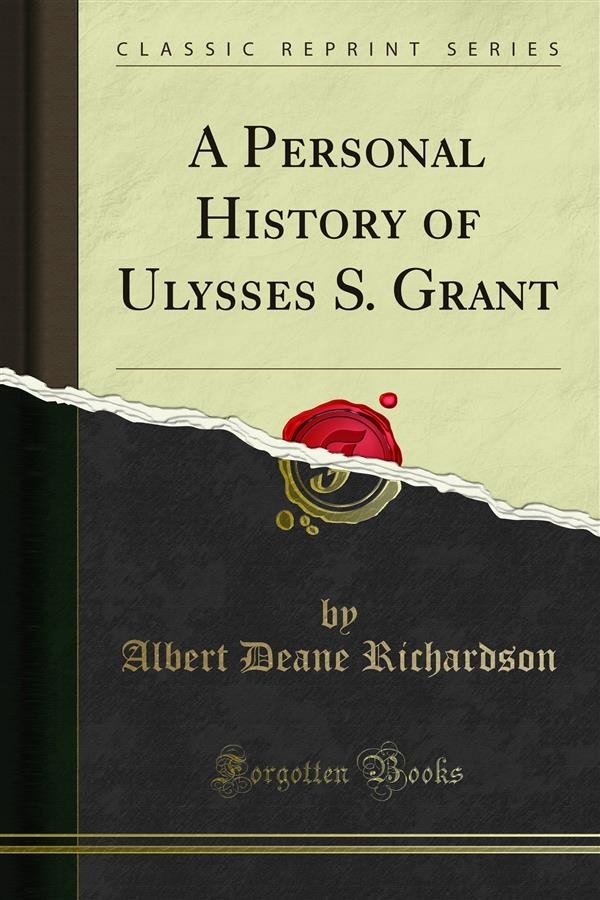 IN 1861, when the guns of Sumter awoke the country, a resigned army captain, in his fortieth year, was living at Galena, Illinois. His civil life of seven years had been a hard struggle. Though healthy, temperate, and most industrious, he had found serious difficulty in supporting the wife and children to whom he was devotedly attached. He had failed as a farmer, and as a real-estate agent, and was now clerk in his father's leather store, at a salary Of eight hundred dollars per year.