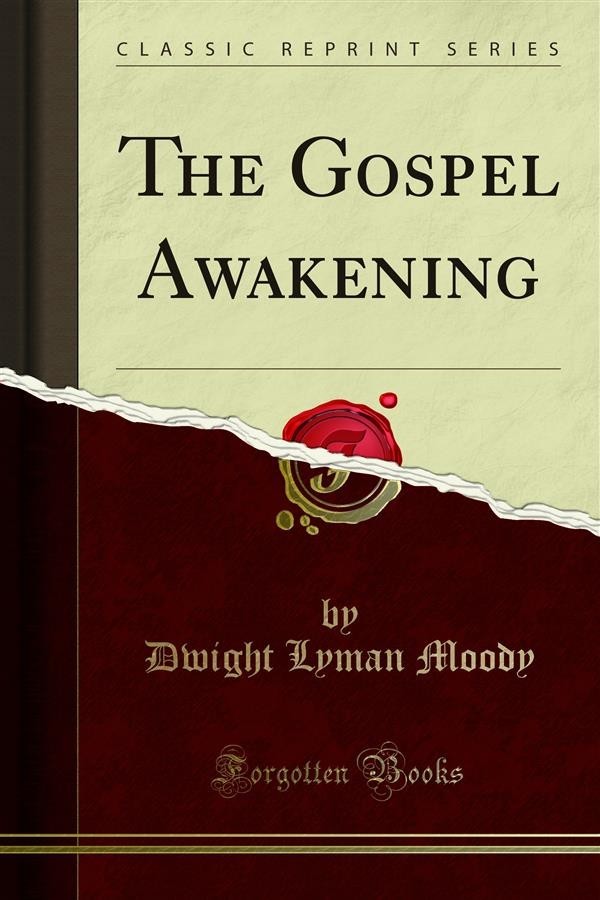 It is well known that newspapers aim to publish what their readers want, and the fact that a great daily journal in the eminently busy City of Chicago, should devote two pages a day to the proceedings Of the Christian Convention, is a deeply significant attestation of the general interest taken in the proceedings. Not only the religious element of the city took a profound interest in them, but thousands of ministers and laymen from without, came to Chicago for the sole purpose of attending the meetings. Could they have been held in the Tabernacle, made sacred by the great revival 'meetings of a few years ago, the reports of which are given in this volume, it would have been Crowded to overﬂow. But that temporary structure long since disappeared, and Farwell Hall, with its hallowed associations, afforded the best attainable accommodations.