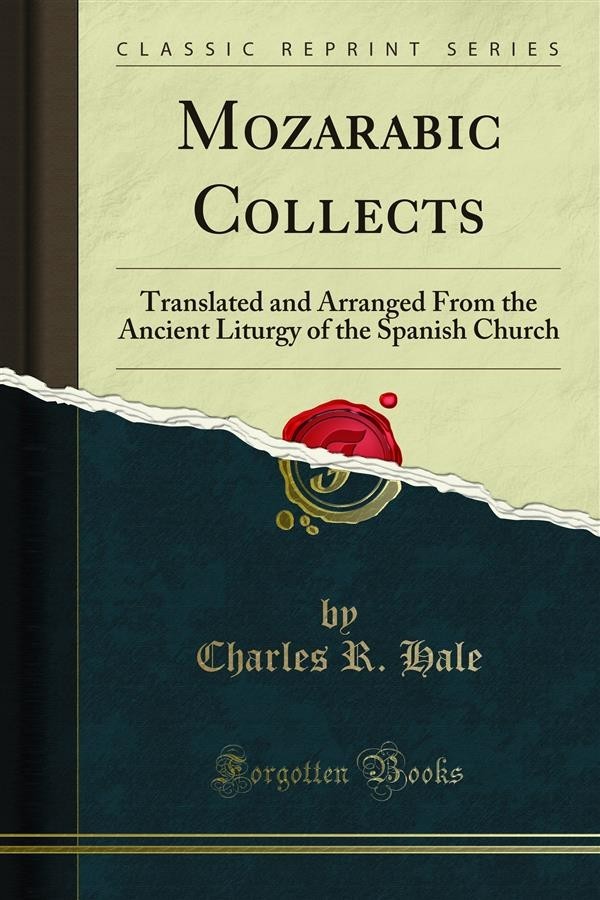 Eucharist; and a Baptismal Office, also, from such materials; and I trust they may soon see the light, with an introductory Excursus and with the Notes with which he is so capable of enriching the work. The collects herewith presented are a mere speci men of their Editor's entire work, but they are not an inconsiderable portion of it, and they may, by God's blessing, awaken attention to the subject, and thus promote his ultimate desires and purposes, with which I sympathize, ardently; not only because of my respect for him, but rather because of the import ance Of the subject to Catholic Reconstruction and Reform in Mexico and elsewhere.