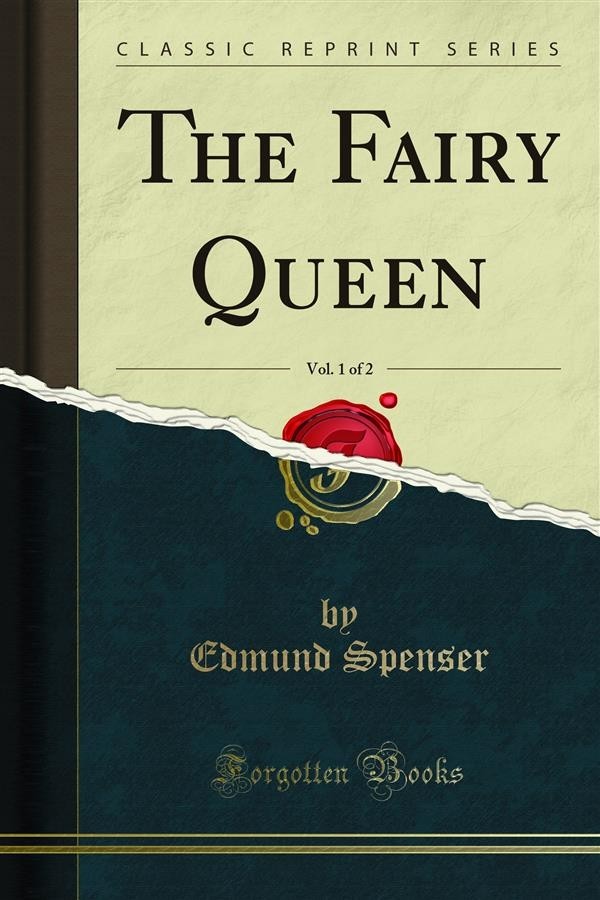 Poet-laureat to (been Elizaéeib, but for fome time he wore a barren laurel, and pofieffed only the place with out the penfion. The lordtreafurer Burleigb had nor, it feems, the fame tafte of Span/ifs merit with Sir Philip Sidney; and, whether out of neglect, or any particular refentment, or from whatever caufe, he is {aid to have Intercepted the Qieen's favour to this unfortunate and ingenious man. As the moi't elegant minds have the quickefi fenfe of repulfes from the great and powerful, who {hould countenance and protect them, it is der this misfortune funk deep into Our author's fpirit, and feems to have dwelt Upon him for a great fpace of his life. Accordingly we find him in many parts of his works pouring forth his heart in complaints of f0 hard and undeferved a treatment; which probaby would have been lefs unfortunate to him, if his noble patron Sir Philip Sidney had not been f0 much abfent from Court, as he was obliged to be, by his employments abroad, and by the [bare he had in the Lowfiountry wars.