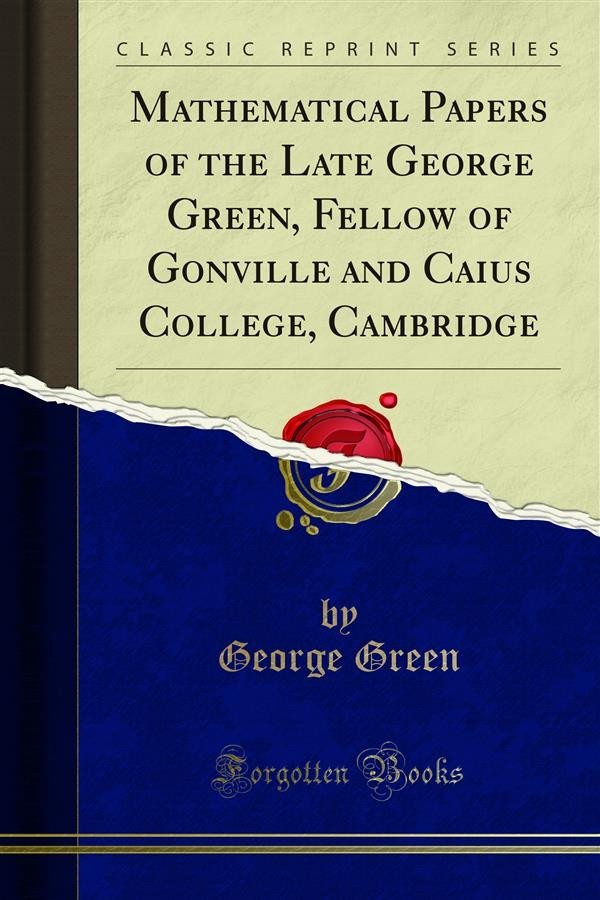 On the Reﬂexion and Refraction of Light at the common surface of two non-crystallized media. These two papers should be studied together. The question discussed in the first is, in fact, that of the propagation of normal vibrations through a ﬂuid. Particular attention should be paid to the mode in which, from the differential equations of motion, is deduced an explanation of a phenomenon analogous to that known in Optics as Total internal reﬂection when the angle of incidence exceeds the critical angle. By supposing that there are pro pagated, in the second medium, vibrations which rapidly dimi nish in intensity, and become evanescent at sensible distances, the change of phase which accompanies this phenomenon is clearly brought into view.