Annals of Staten Island, From Its Discovery to the Present Time 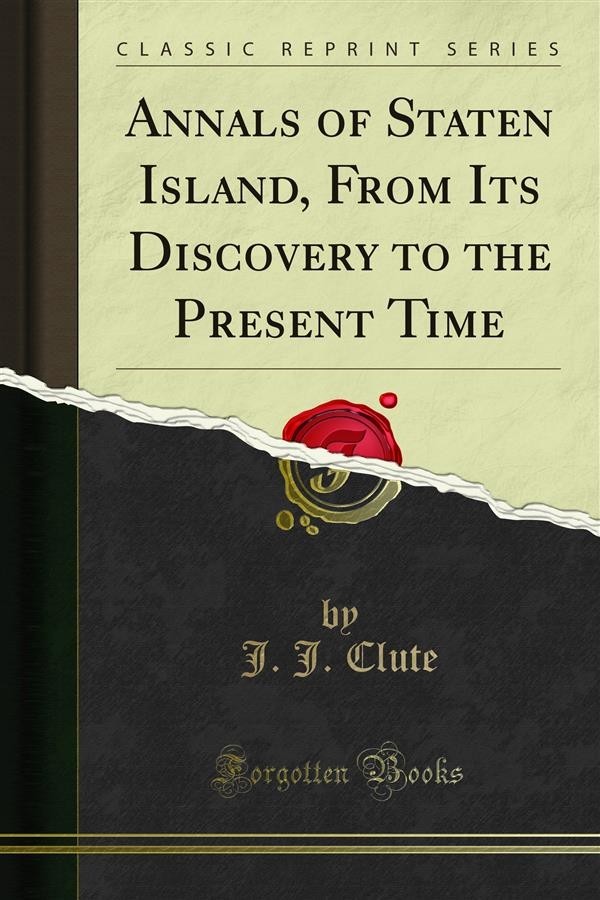 Annals of Staten Island, From Its Discovery to the Present Time

Another difficulty, and one entirely insurmountable, is found in a custom which obtained among the early Dutch, in an entire and unrecognizable change in the family name; thus, for instance, Hans Jansen may be described as Hans Jansen, van den berg, or John Johnson, from the hill or mountain, or Hans Jansen van de zantwthat is, John J ohn son from the sands or sea-shore — and his descendants, or some of them, would adopt the name of Vandenburg or Vanzant, thus annihilating at once all trace of their descent from the Jansen family.