The Letters of Queen Victoria 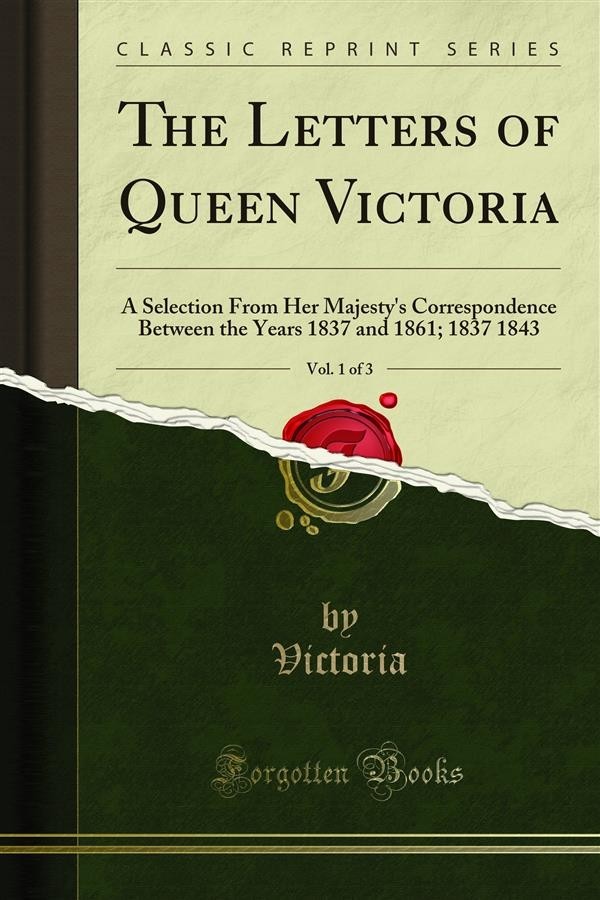 The Letters of Queen Victoria

Of Parliament, and of various political memoranda dealing with home, foreign, and colonial policy; among these are a few drafts of Her Majesty's replies. There are volumes concerned with the affairs of almost every European country; with the history of India, the British Army, the Civil List, the Royal Estates, and all the complicated machinery of the Monarchy and the Constitution. There are letters from monarchs and royal personages, and there is further a whole series of volumes dealing with matters in which the Prince Consort took a special interest. Some of them are arranged chronologically, some by subjects. Among the most interesting volumes are those containing the letters written by Her Majesty to her uncle Leopold, King of the Belgians, and his replies.1 The collection of letters from and to Lord Melbourne forms another hardly less interesting series. In many places Queen Victoria caused extracts, copied from her own private Diaries, dealing with important political events or describing momentous interviews, to be inserted in the volumes, with the evident intention of illustrating and completing the record.