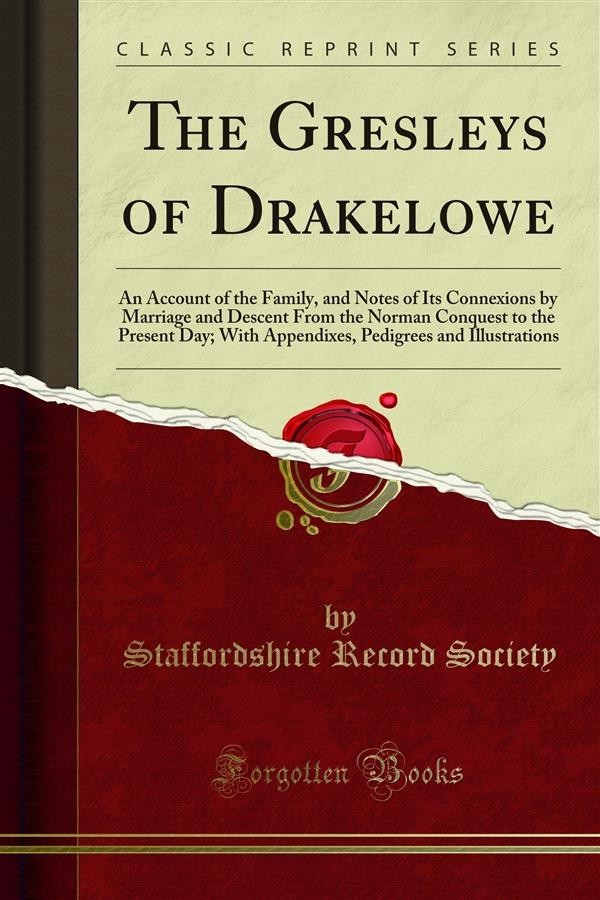 The story begins with the prominent Norman family of Toeni, the head of which was hereditary Standard-bearer of the Dukes of Normandy. At the Battle Of Hastings, how ever, Ralph de Toeni asked permission to fight in the ranks, and his services and those of his brother, Robert de Stafford, were rewarded with broad lands in England after the Conquest. A Nigel de Stafford who also appears as an extensive landowner at the time of the Domesday Survey, was in all probability the son of Robert, and was certainly the father of the first who bore the name of Gresley. The curious legend of the Devil of Drakelowe supplies the reason why the family name was Gresley rather than Drakelowe.