The Battle of Groton Heights 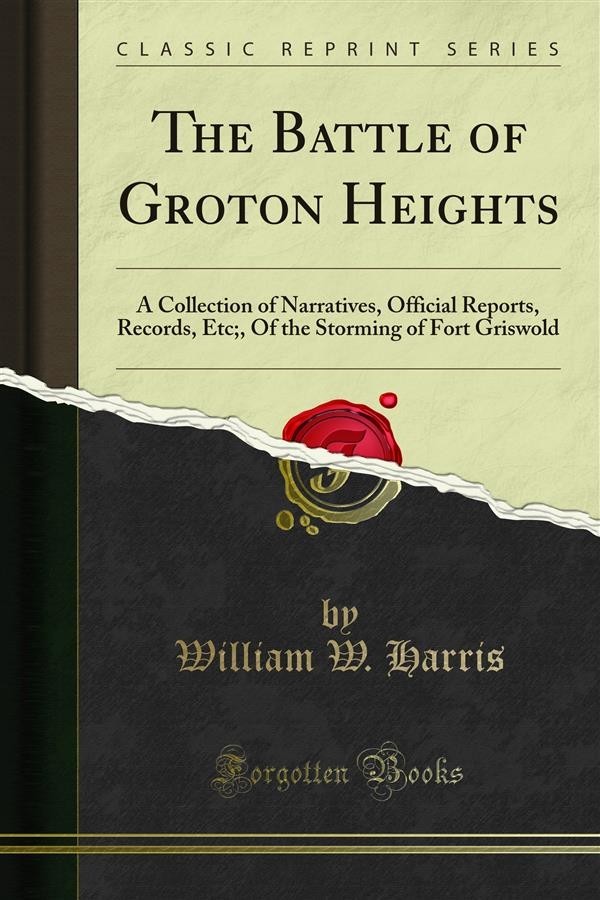 The Battle of Groton Heights

IN the History of Connecticut, written by A gentleman of the prov ince (rev. Samuel A. Peters), and printed in I78I, are many things which show that this Colony was filled very early with revolutionary sen timents, and became an object; of extreme hostility among the British. He says that Governor Trumbull wrote a letter April 28, 1775, to General Gage, at Boston, from which he quotes as follows But at the same time, we beg leave to assure your Excellency that, as they [the people of this Colony] apprehend themselves justified by the principles of self-de fence, so they are most firmly resolved to defend their rights and privi leges to the last extremity nor will they be restrained from giving aid to their brethren, if any unjustifiable attack is made upon them. He adds, of the Colony: They had commissioned Motte and Phelps to draft men from the militia for a secret expedition which proved to be against Ticonderoga and Crown Point; and the treasurer of the Colony, by order of the Governor and Council had paid to bear their expenses. After these remarks he adds Thus did Connecticut, from its hot-bed of fanaticism and sedition, produce the first indubitable overt act of high treason in the present rebellion, by actually levying war, and taking, vi ct armis, the King's forts and stores; and, most probably lts oesti nacy will render this the last OF all the revolted states To acknowledge the supremacy OF parliament.