Household Remedies for the Prevalent Disorders of Human Organism 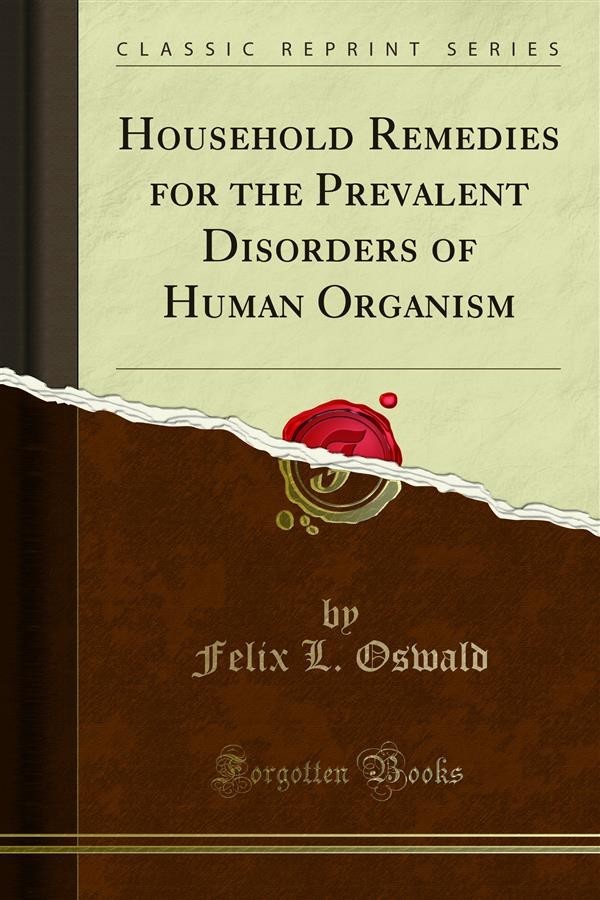 Household Remedies for the Prevalent Disorders of Human Organism

And, morover, such suspicions are strengthened by lead personal experiments. No sophistry is apt to explain aw: self-experienced fact that dietetic precautions will com] cure digestive complaints that defy the most elaborate pounds of the drug-store; that fevers which refuse to to antiseptics can be controlled by refrigeration; outdoor exercise and sunshine will save city-children for ailments materia medica seemed to have no remedy. There is an effective difference between the convictions of proved experience, and the result of momentary impre: The dyspeptic who mistakes the efiect of a stimulant-fey a symptom of returning strength, may write a gushing monial to the merits of his nostrum, but before his gr: can exuberate in further eﬂ'orts, its ardor is apt to be by the discovery that the drug-forced excitement is 1 followed by a depressing reaction, leaving his torpid more torpid than before, and that he might as well have to cure the exhaustion of a weary traveller with a 3] bath of vitriol. But he who has found the dew of the which to thousands is a hopeless labyrinth of myster disappointment, must have lost a primary instinct of 1 nature, if he should fail to attempt the rescue even unwilling fellow-men, even of those who are deaf to the of science, but might be persuaded to trust the repeated mony of their own senses. Quacks cannot appeal to cc experience. Sooner or later the load-stars of credulity va.