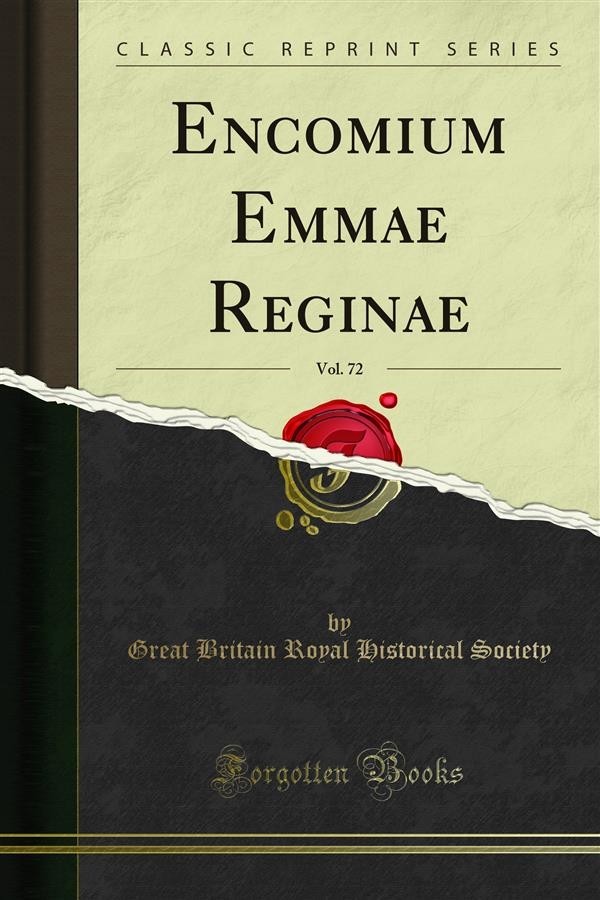 The Text and Textual Notes of the present edition have been prepared from the manuscripts and from photostatic reproductions of them. They will be found more accurate even than those in the edition of Gertz, which suffer slightly because the editor had not ms. L or a reproduction of it before him but worked from a collation previously made in London. At the request of the Royal Historical Society I have added a translation this should be used only in conjunction with the Linguistic Notes, where alternative renderings of many passages will be found. In the historical sections of the Introduction and in the Appendices, I have attempted to give an orderly presentment of everything that can be learned from the sources, English, Welsh, Scandinavian and continental, concerning Queen Emma and her Encomiast, and about the Scandinavian supporters of Knutr, whose deeds bulk so large in the Encomium. The historical content of the Encomium is carefully considered, every statement being severely tested, and a general estimate of its historical value, based upon this detailed examination, is offered. The place of the work in eleventh-century historiography is also indicated. In C of the Introduction, and in the Linguistic Notes and Glossary, I have attempted to make an adequate study of the Encomiast's language, to show its relationship to the Latin in general use in its period, and to estimate the degree to which it is ornamented with elements from classical writers. The Encomiast's spell ing of proper names is discussed in the light of Old English and Old Norse phonology, and of what little is known of the ancient language of Flanders.