A Historical Sketch of the Ancient Accepted Scottish Rite, Northern Masonic Jurisdiction of the United States 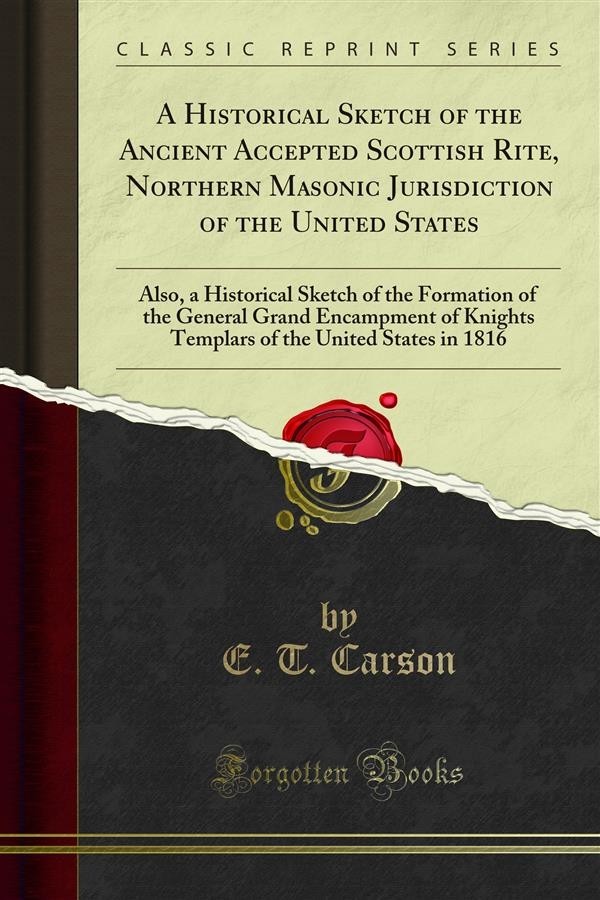 A Historical Sketch of the Ancient Accepted Scottish Rite, Northern Masonic Jurisdiction of the United States

Rite. Most prominent among these writers, we name Clavel, Ragon, Findel, Rebold in French, and Folger Ananias — the latter we crown as the prince of American Masonic liars! There were two competitors for the honor, one in Maryland and the other in the city of New York. The first Lodge of Perfection and Council of Princes of Jeru salem in America was established in Albany, N. Y., in 1768. A Lodge of Perfection was organized in Philadelphia in 1781, and in Charleston, S. C., in 1783. Bodies of the Sublime Degrees were also established in New York City and in New Orleans late in the last century and early in the beginning of the present century.