The Secret Press in Belgium 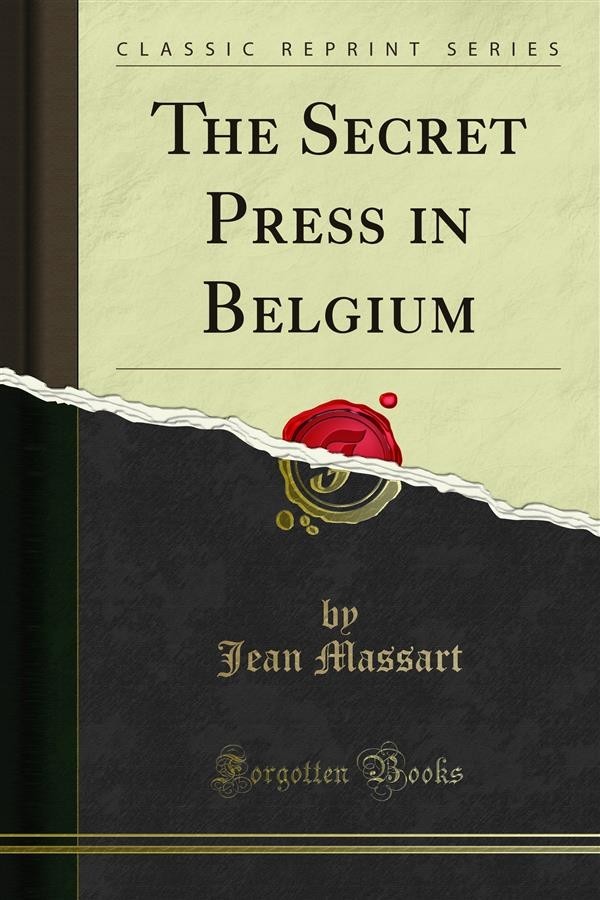 The Secret Press in Belgium

In another volume, Belgians under the German Eagle, 1 I have endeavoured to show how greatly the German mentality differs from our own; in place of the terror which the German strives to inspire, the Belgian displays the profoundest calm — a most irri tating form of response — and an ingenuous humour. The object of the present work is to describe one of the forms assumed by this resistance: the clandestine publication and distribution of newspapers, pamphlets, books, picture-postcards, etc. While the above-mentioned volume was based upon documents which originated beyond the Rhine, or which were at least adorned by the official stamp of the German censorship, this present work makes little use of any but uncensored writings. The reader will thus appreciate the contrast between the two classes of literature.