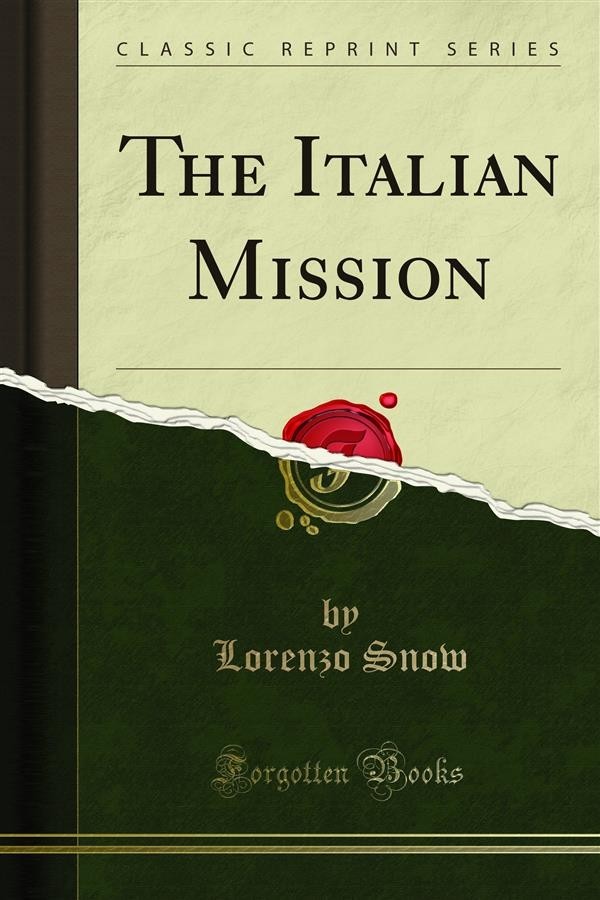 During our protracted journey, the health of Elder Toronto had been considerably affected; but this salubrious clime having reg-invigorated his frame, he became very anxious to visit his friends in Sicily. As I felt it proper for him to do so, he took his departure at the beginning of August. Soon after my arrival here, I considered it necessary to issue a publica tion in French accordingly I wrote, and compiled a work, entitled T he Voice of Joseph, containing Visions of Joseph Smith — Discovery of Gold Plates filled with Egyptian Characters and Hieroglyphics — Their Translation into the English Language by the aid of the Urim and Thummim — The Sacred History of Ancient America now clearly revealed from the earliest ages after the Flood, to the beginning of the Fifth Cen tury of the Christian Era — Organization of the Church of Jesus Christ of Latter-day Saints — Their Persecutions — Expulsion from the States of Missouri and Illinois — Martyrdom of Joseph and Hyrum Smith — Banish ment of many Thousand Saints — Their Travels in the Western Wilderness — Their present location in Upper California — Their Organization of the State of Deseret — The Missionary Labours of their Elders — Sketch of their Faith and Doctrine.