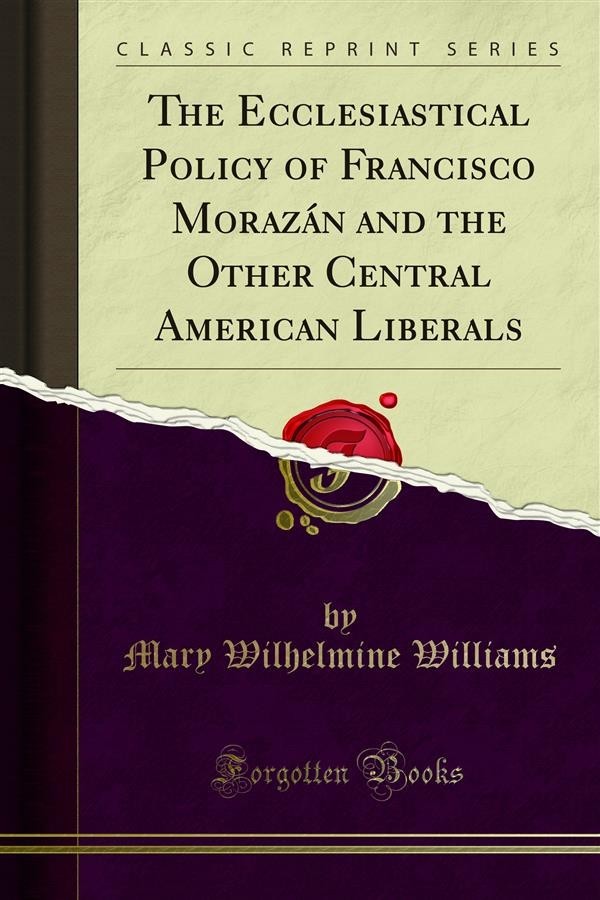 This latter fact caused a profound change among the church men of the captaincy-general of Guatemala. A few years before, the church had been the most dependable as well as the most powerful part of the Spanish machinery for the administra tion of the Indies; the clergy, always loyal themselves, could be counted upon to. Inculcate in the minds of their spiritual charges the duty of faithfulness and of submission to the Catho lic sovereigns. Now, many of the Isthmian clergy, fearful lest they; in turn, be shorn of their ancient power and rich endow ments, if they remained linked politically with Spain, joined the other revolutionists in the hope of becoming the dominant element in an oligarchy to be established under an independent ﬂag.1 It is true, the restoration of the degenerate and craven House of Bourbon to the Spanish throne, followed by the re actionary measures of Ferdinand VII., was reﬂected in Guate mala by a slight counter-revolutionary movement — especially among the higher clergy and the friars 2 but this shifting was not of sufficient importance to delay for long the winning of independence.