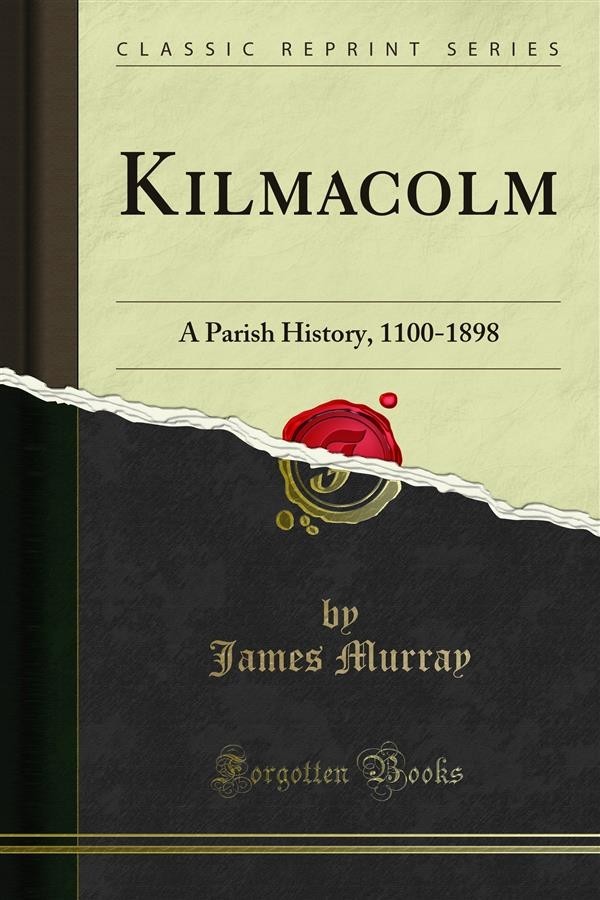 Clyde. There he built his little thatched church, which, with the few wattled huts clustering round it, formed the beginning Of the great city of Glasgow. He is said to have lived and laboured here, after his return, for forty years, dying in 613. What he actually accomplished among the pagan population of Strathclyde it is impossible to say. The king appar ently professed Christianity, and, no doubt, his people made, perforce, a like profession. We may believe that zealous missionaries traversed the country and preached and baptised in many quarters, and it seems likely that our parish, being comparatively so near the centre of operations, was visited bv some of these missionaries. But however that may be, it is certain that the new religion took but little hold of the inhabitants.