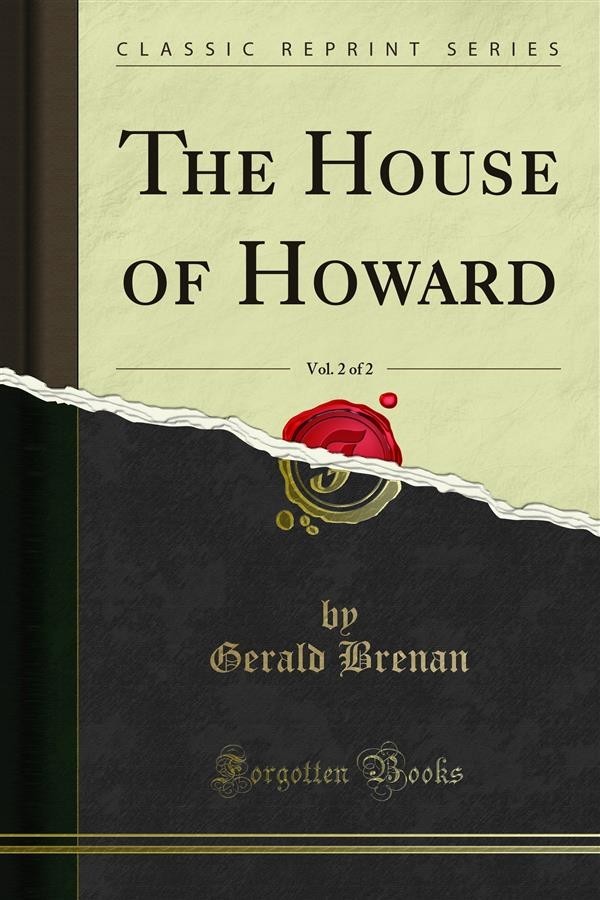 Had the Pilgrimage of Grace succeeded, Norfolk might have sat upon the English throne, and revived the proud traditions of the great Plantagenet monarchs, his ancestors. At the worst, he would have ruled the land far better than did the half — bestial, perhaps half-crazy, despot whom fate had made his master, and whom he served SO well. But instead of matching his powers against the monarchs of Europe, Norfolk was compelled to strive with his successive rivals at the British Court; and although the odds were nearly always on the side of the enemy, he succeeded again and again in turning the tables upon them.