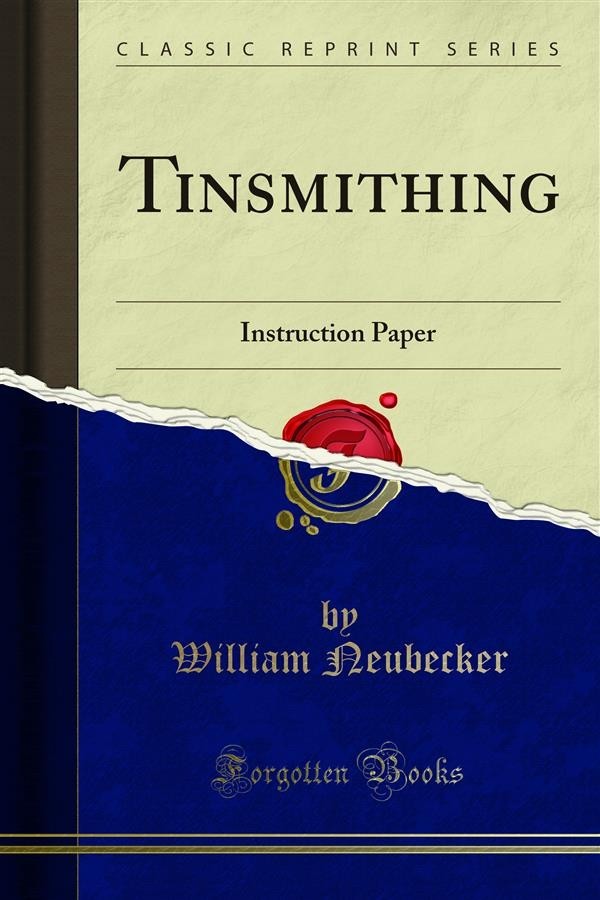 Construction. Before laying out the pattern for any piece of tinware, the method of construction should be known. Knowing this, the first thought should be: Can the pattern be developed and cut from one piece of metal to advantage, as shown in Fig. 1, or will it cut to waste, as shown in Fig. 2 Will the articles have soldered, grooved or riveted seams, as shown respectively by A, B and C, in Fig. 8 Also, will the edges be wired or have hem edges at the top, as shown respectively by A and B, in Fig. 4 Some times the pattern can be laid out in such a way that the article may be made up of two or more pieces, so that the patterns may be laid in one another, as shown in Fig. 5, thereby saving material. This is a plan that should always be followed if possible. When the patterns are developed, tin plate should be obtained of such size as to have as little waste as possible.