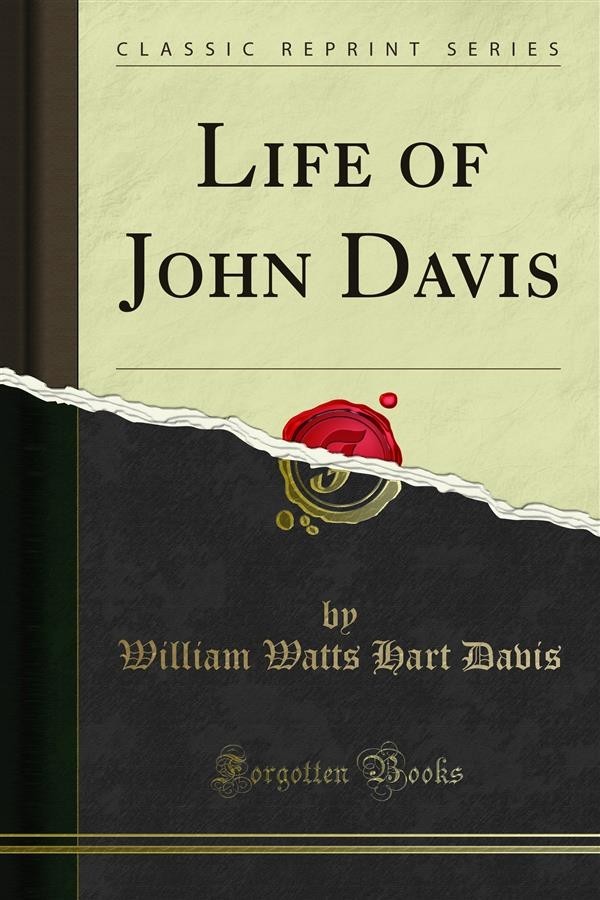 William Davis, his grandfather, came from Great Britain about 1740, and settled in Solebury town ship, Bucks county, Pa., near the line of Upper Make field. It was generally supposed, in the absence of testimony, he was born in Wales and came direct from that country, but it is now believed he was a native of London, whence he immigrated to America. The name, however, bespeaks his descent without regard to birthplace. Some of the family claim his descent to be scotch-welsh.