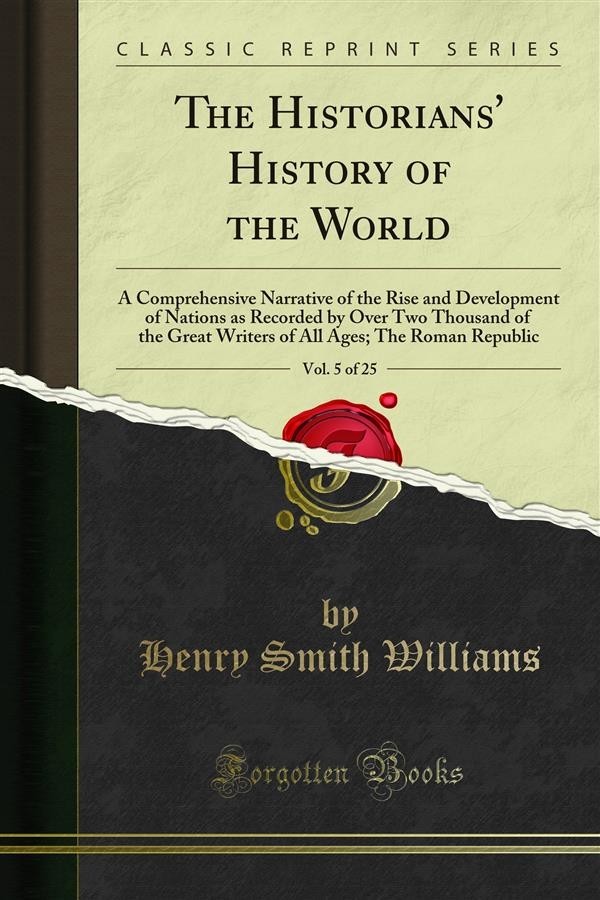 IT might have been supposed that with the death of Alexander the political connection between the eastern and western halves of the Medi terranean, which had subsisted throughout the whole course of Greek his tory, was severed except for such occasional and superficial points Of contact as, in the nature Of things, had never been wholly lacking. As a matter Of fact, the West was left to its own devices. But it presently became evident that the development which there took place, untroubled by interference from without, was fraught with consequences Of the utmost moment to the Hellenistic political system. By abstaining from peremptory interference while such interference was yet possible, the Macedonian king doms permitted a power to arise in Italy so strong that in a very Short time it proceeded to aim a fatal blow at their own existence.