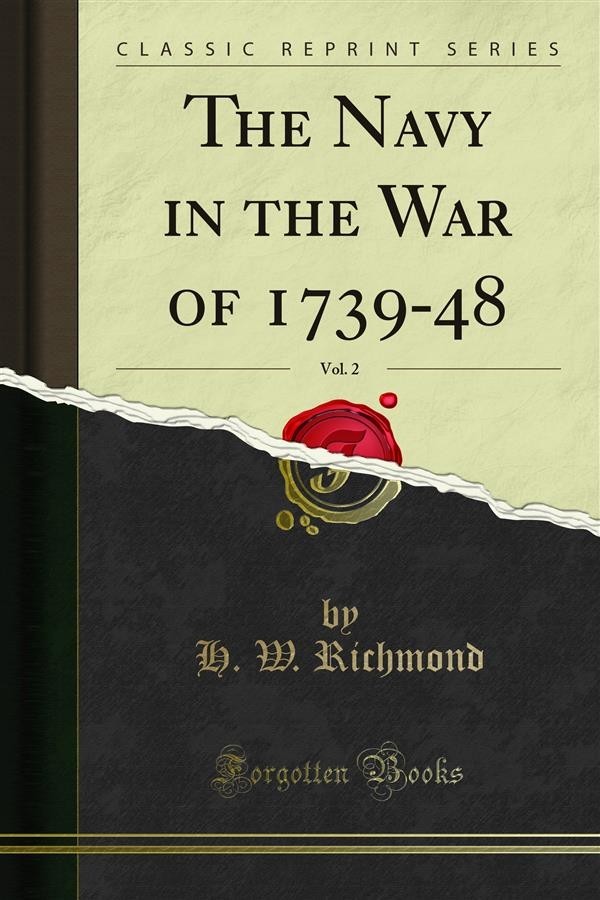 In addition to the above Ships of force, there were small craft ofi the coast of the Romagna, and in the Adriatic, as well as Off Villefranche, Sardinia and Toulon. Mathews had Six Ships unfit or quite unready for service; so that, at this moment, he had actually available on the Riviera twenty-three ships of the line, including 50-gun ships. He was joined a week later by four more ships: 'berwick,' 'elizabeth,' 'princessa' and 'marlborough.'