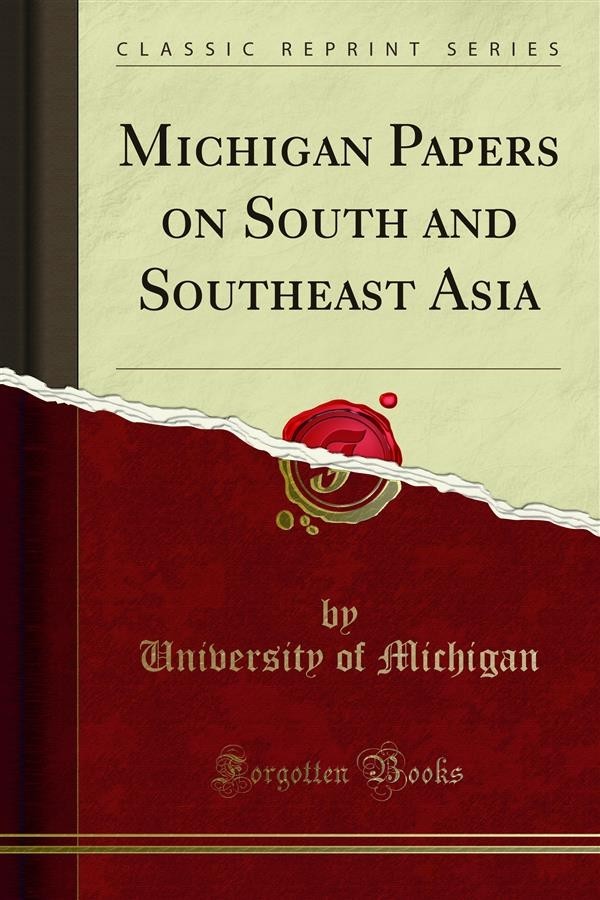 A dozen years ago, when American interest and academic investment in Southeast Asia were at their height, a remarkable number of students of the Philippines were enrolled at the University of Michigan. Once a week several of us met for a seminar at the home of Professor David Joel Steinberg, and there we learned about the history of Philippine — American relations, not just from him, but from each other. We were not mature professionals, but we had access to some remarkably good collections of printed and manuscript sources on the Philippines, and we were led by a first — rate scholar and teacher who encouraged us to regard each other as colleagues rather than rivals. The result was an experience from which we all benefited. Selected papers from that seminar were later revised and published as Compadre Colonialism.* In the introduction to that volume I noted in the papers certain recurrent themes and mutual presuppositions that reflect[ed] in part the similarities in the academic experience of the authors, in part our interaction with each other. Thus, despite some differences in our interpretations of Philippine history it was possible to speak of an underlying consensus, which was reflected in the title of the volume.